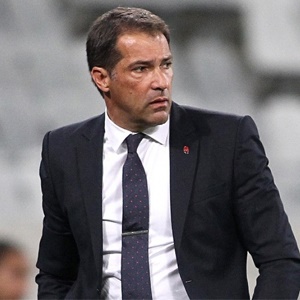 Cape Town - Ajax Cape Town head coach Roger de Sa believes his side has the quality to bounce back from a horrendous run of nine matches without a win.

The last time the Urban Warriors tasted victory in a competitive football match was back in September against Kaizer Chiefs when they lifted the MTN8 title.

However, De Sa is confident it is just a matter of time before Ajax snap their winless streak following their 1-1 draw against Golden Arrows on Wednesday.

"Look, these things happen. We also went unbeaten at home last season and that's how it works. It goes your way and sometimes it doesn't," he told KickOff.

"But I think the most important thing was the performance; the way we fought back straight away. I thought we were good enough to win the game with the chances we had.

"Their goalkeeper made good saves after having a very shaky start, so it could have gone our way easily."