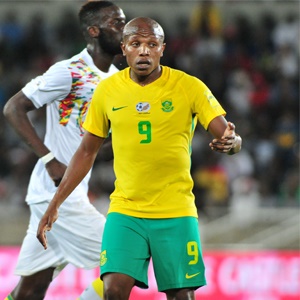 Cape Town - Lebogang Manyama's agent has revealed that the Absa Premiership target is free to find a new club after receiving his clearance at Konyaspor earlier this week.

Maimane Phiri has now confirmed that his client was since released by the Anatolian Eagle, and a decision will soon be made regarding the Bafana Bafana international's next move.

SuperSport United had already expressed an interest in Manyama, but the club's CEO, Stanley Matthews, conceded they cannot afford his wages. Mamelodi Sundowns have also been linked with his signature.

"They (Konyaspor) gave him the clearance [earlier this week]," Phiri was quoted as saying by Sunday World.

"We will decide on Monday what to do [next]. We are not sure if he'll be back in the PSL, I don't want to speculate."

Mamelodi Sundowns are believed to be keen on the attacker with Kaizer Chiefs also keen to bolster their attack by signing the player.

We live in a world where facts and fiction get blurred
In times of uncertainty you need journalism you can trust. For only R75 per month, you have access to a world of in-depth analyses, investigative journalism, top opinions and a range of features. Journalism strengthens democracy. Invest in the future today.
Subscribe to News24
Related Links
WATCH: Zlatan scores first MLS hat-trick for LA Galaxy
Micho thanks Buccaneers for strengthening team
Neymar finally admits to 'exaggerated reactions'
Next on Sport24
WRAP: PSL opening weekend 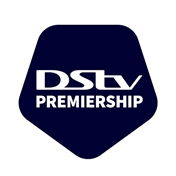