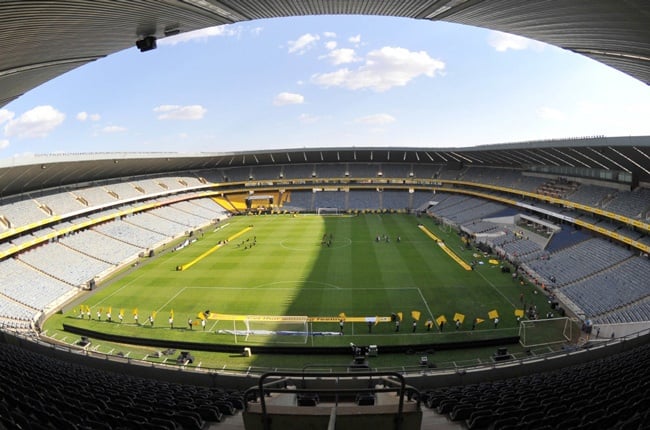 Kaizer Chiefs won't be disheartened by playing the rest of the season at Orlando Stadium, and could in fact be motivated even more to succeed, according to Sthembiso Ngcobo.

The 2019/20 campaign will resume next month, and all remaining games will be hosted in Gauteng, to mitigate the risk of spreading Covid-19.

Chiefs have been told they will play their games at Orlando Stadium, as none of the teams can compete at their home ground lest they enjoy an advantage over others.

Former Amakhosi striker Sthembiso Ngcobo reckons playing at their arch-rivals, Orlando Pirates, stadium could actually give the team extra motivation to do well.

"I don't see it as a disadvantage at all. In fact, I think it is a good thing for them. Imagine them taking photos inside that change room after they have won the league," Ngcobo told Phakaaathi.

"The players will want to have that memory so this should push them to work even harder to get the league."

Chiefs are in first position and have a four-point lead over Mamelodi Sundowns, who have a game in hand, and Ngcobo has warned them not to let the chance of winning the league slip away.

"It is uncommon for the club to be without a trophy for so long and the players know that it will forever reflect badly on their generation if they don't win anything," he added.

"They have a serious chance this time around and they must not let it slip.

"I know Sundowns are more experienced but if they focus on their own race, they can do it."