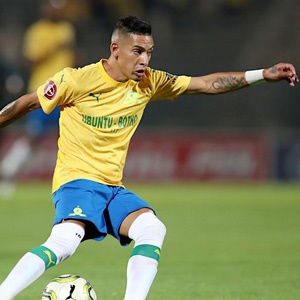 The 28-year-old has been found guilty for hitting out at SuperSport United players Clayton Daniels and Dean Furman during an MTN8 fixture on September 18.

The PSL confirmed that the matter had been postponed previously after requests from both Sirino and Mamelodi Sundowns.

Sundowns have similarly been found guilty of bringing the league into disrepute.

Sanctions will now be finalised after the submission of representations by the parties.