Ronwen Williams: The GOAT reveals all on his incredible penalty-saving abilities 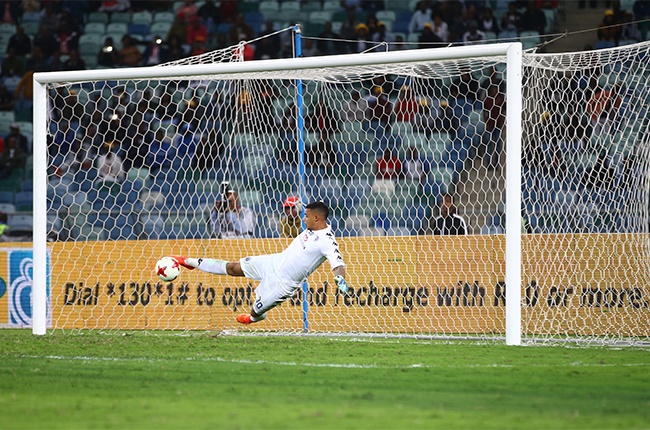 It's that time again.

The start of a new domestic season is upon us and South Africans will be feeling the usual excitement and butterflies in anticipation for the 2020/2021 Premier Soccer League (PSL) campaign.

In South African football, the start of a new season comes in the form of the MTN8 campaign, where the previous season's top eight finishers get the chance to do battle for R8 million.

There’s more to this story
Subscribe to News24 and get access to our exclusive journalism and features today.
Subscribe
Already a subscriber? Sign in
Next on Sport24
Josta Dladla: 'Kaizer Chiefs can surprise a lot of people'