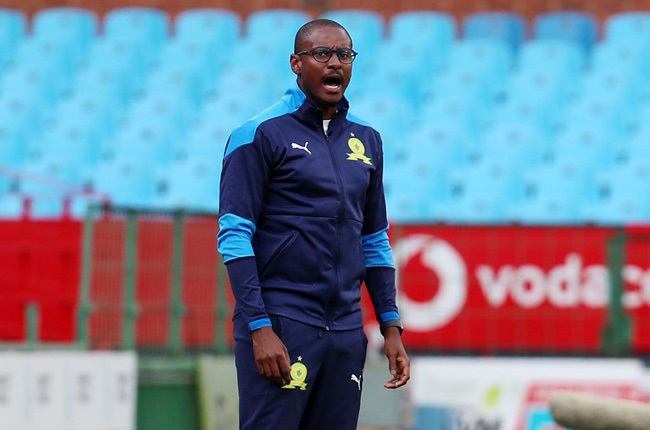 The Brazilians have stormed to the top of the DStv Premiership standings with five wins and three draws from their opening eight games.

But they come into this game after a hard-fought 1-1 stalemate with Golden Arrows where they were pushed all the way by Mandla Ncikazi's side.

They also dropped points at a struggling Maritzburg United alongside being held to a goalless draw by Premiership newcomers Tshakhuma Tsha Madzivhandila in October.

Speaking ahead of this first-leg clash at the Lobatse Stadium in Botswana, Mokwena explained his players were naturally still feeling the effects of the tragic deaths of Motjeka Madisha and Anele Ngcongca as they try to go about their business.

He was reported by Goal as saying: "The PSL and the Champions League are completely different projects. On the one hand, we have the feelings of being unbeaten and sitting as log leaders, of course, no title is won at this moment.

"But we have to treat it as an isolated situation and focus on the next two games as isolated projects. In the sense that we need to get a very good result in Botswana and use the experience that we have as a team to be able to qualify ourselves for the group stage.

"We'll get footage from our analysts and try to make sure that we are well prepared for the game. It's going to be tough; you can see with the national team how there's a resurgence in football with regards to what is happening in Botswana.

We live in a world where facts and fiction get blurred
In times of uncertainty you need journalism you can trust. For only R75 per month, you have access to a world of in-depth analyses, investigative journalism, top opinions and a range of features. Journalism strengthens democracy. Invest in the future today.
Subscribe to News24
Related Links
Moroka Swallows flying high with win over Black Leopards
Benni's AmaZulu thrash Chippa
Gavin Hunt: Kaizer Chiefs making progress
Next on Sport24
Gavin Hunt on Chiefs' Champions League playoff chances: 'We'll take it one game at a time'