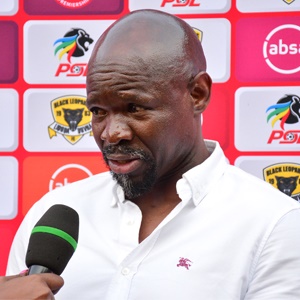 According to the Soccer Laduma website, the former Kaizer Chiefs mentor has opted to quit the club, which is for sale, as they struggles to find a suitable owner.

Siwelele have gone off the boil since their 2-1 victory over Wits on November 10, picking up just point in their last five Premiership fixtures.

And, having reached the halfway mark in the season after a disappointing 3-2 defeat to Cape Town City at the weekend, Celtic find themselves sitting in seventh place with 21 points to their name.

However, their poor run of form has not been helped by continued uncertainty over the future of the club.

The Premiership outfit remains up for sale, with club boss Max Tshabalala having failed to agree a deal with businesswoman Sinki Leshabane back in September.

We live in a world where facts and fiction get blurred
In times of uncertainty you need journalism you can trust. For only R75 per month, you have access to a world of in-depth analyses, investigative journalism, top opinions and a range of features. Journalism strengthens democracy. Invest in the future today.
Subscribe to News24
Related Links
Clinton Larsen parts ways with Golden Arrows
Anthony Laffor ignoring transfer speculation
Micho urges Pirates to continue improving in 2019
Next on Sport24
Sundowns rally to remain unbeaten after tough examination by dogged Stellenbosch