Tim Sukazi: 'SA football landscape next season will be redefined' 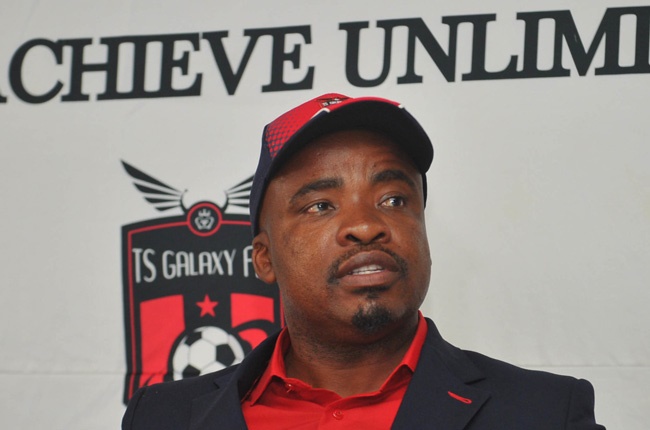 TS Galaxy owner Tim Sukazi has revealed his pride at attaining the club's top-flight status and bringing football to the Mpumalanga province after purchasing Highlands Park.

The club officially announced the R60 million purchase on Thursday that will see the team based at the Mbombela Stadium.

While also naming Dan Malesela as the head coach for the upcoming 2020/2021 campaign.

"It means a lot not only to me but to many other South Africans who love this club," Sukazi said. "We know that this is a club who won the hearts of many when it achieved the impossible last year by conquering Kaizer Chiefs in the Nedbank Cup final.

"Now that our top-flight status has been achieved I believe that many people are looking forward to it and are excited. But we won't be complacent in any way and while we're appreciative of the occasion we know that the real work stands ahead of us.

The former football agent went on to describe his pride at being able to introduce a professional football club to the Mpumalanga region for the first time ever.

"I'd like to pay homage to the people of KwaNdebele who now not had a professional football club of their own since the advent of democracy. So for the people of the club and me personally it's really exciting.

"TS Galaxy is known to be a very ambitious club.

"We're humble enough to not set any specific goals but once the work starts we know we won't be settling for less and we'll definitely provide a different proposition.

"We are writing our own history where I think for next season the South African football landscape will be redefined."