Zinnbauer: Maybe Lorch gets a chance against AmaZulu 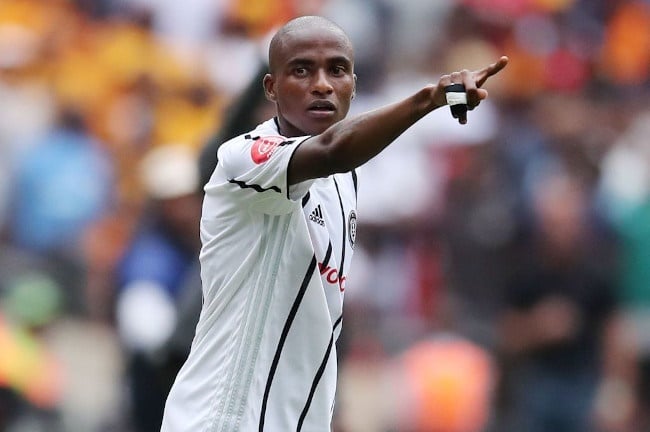 Orlando Pirates head coach Josef Zinnbauer says there are no guarantees that Thembinkosi Lorch will feature against AmaZulu this weekend.

Lorch, who won the PSL Footballer of the Year in 2018/19, was left out of the Buccaneers' MTN8 quarterfinal win over Cape Town City on Saturday.

Zinnbauer instead preferred to start with new signings Terrence Dzvukamanja and Deon Hotto.

The German tactician says there is better competition for places at Bucs this season, which means players will need to work extra hard for their place in the team.

"Lorch is a player you know who has quality, but we made another decision (not to play him) and maybe next game, maybe he's on the bench, maybe he's in (the starting line-up)," Zinnbauer told the media, as quoted by Goal.

"We have top quality in this squad and all players have to work and this season we have (more options), we can improve with having two players in each position.

We live in a world where facts and fiction get blurred
In times of uncertainty you need journalism you can trust. For only R75 per month, you have access to a world of in-depth analyses, investigative journalism, top opinions and a range of features. Journalism strengthens democracy. Invest in the future today.
Subscribe to News24
Related Links
Cristiano Ronaldo reveals new look during Covid-19 quarantine
UEFA abandons attempt to hold under-19 finals
Europa League: Five things to look out for
Next on Sport24
Moses Mabhida to host MTN8 Cup final 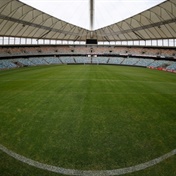