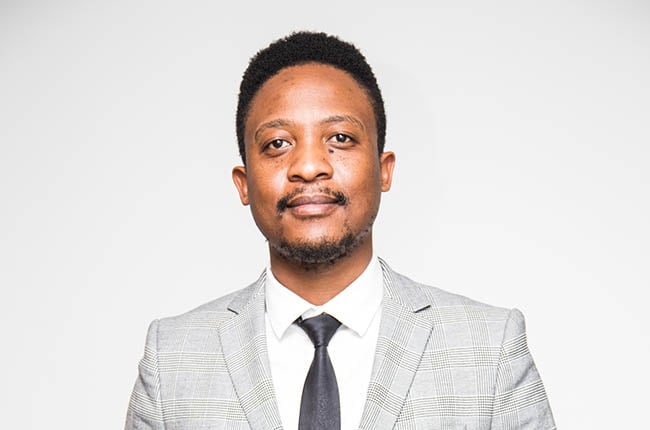 Mark Boucher's hasty and lengthy four-year appointment two years ago robbed Cricket South Africa of a chance to review Proteas performances under his mentorship objectively. Unless the Proteas haul themselves out of the hot Indian series coals, signs are that the head coach's two years have underwhelmed, writes Sibusiso Mjikeliso.

It was certainly not merited, but, two years down the line, there is still little to show that Mark Boucher's rushed appointment and an unprecedented four-year term as Proteas head coach was warranted.

Support independent journalism
Subscribe to News24 for just R75 per month to read all our investigative and in-depth journalism. You can cancel any time.
Subscribe
Already a subscriber? Sign in
Next on Sport24
Sibusiso Mjikeliso | Evidence suggests Quinton de Kock quitting has not rubbed off on Proteas

Choose your newsletters
Voting Booth
What are your views on the World Rugby men's Player of the Year nominations for 2021 not including any Springboks?
Please select an option Oops! Something went wrong, please try again later.
It's a disgrace! Both Siya Kolisi AND Eben Etzebeth should have been nominated!
39% - 6416 votes
Siya, at the very least, should have been included after a superb season
6% - 1018 votes
Etzebeth has been SA's best player this year and should feel hard done by
21% - 3486 votes
Get over it! Moaning about this just sounds like sour grapes!
33% - 5476 votes
Previous Results
Showmax
The story of a legend: Sir Alex Ferguson