Australia's Head positive for Covid, out of Sydney Test 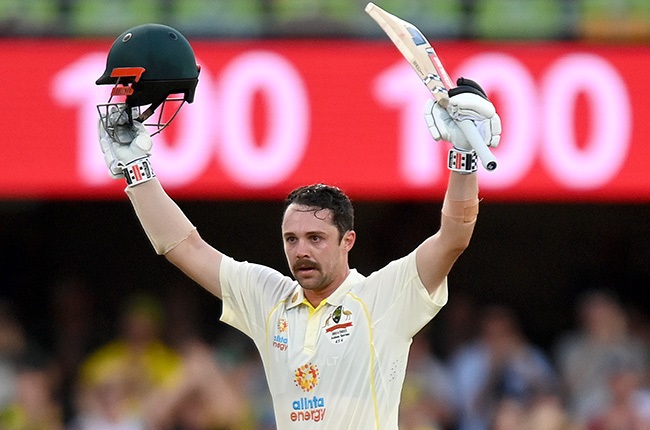 Australia's Ashes campaign was thrown into chaos Friday with batsman Travis Head testing positive for Covid-19 and ruled out of next week's fourth Ashes Test against England.

The number five, who made a swashbuckling 152 in the first Test at Brisbane, will remain in Melbourne and isolate for seven days.

"Thankfully, he is asymptomatic at this stage. We anticipate that he will be available to play in the fifth Ashes Test in Hobart."

Is it not clear whether other Australian players were close contacts.

Mitchell Marsh, Nic Maddinson and Josh Inglis have been called into the squad as cover, but the experienced Usman Khawaja is favourite to take Head's place and play his first Test since the 2019 Ashes.

Head is the latest positive coronavirus case on the Ashes tour with England's under-pressure coach Chris Silverwood also out of the Sydney Test after a family member failed a test.

The touring party has so far registered seven positives -- three support staff and four family members -- since a PCR testing regime was implemented on Monday after the virus was first detected during the Boxing Day Test.

International Cricket Council match referee David Boon, who has officiated at every Test so far, will also be absent in Sydney after he too tested positive.

Australia have already retained the Ashes after comfortable wins in the first three Tests at Brisbane, Adelaide and Melbourne and are looking to sweep England in the best-of-five series.