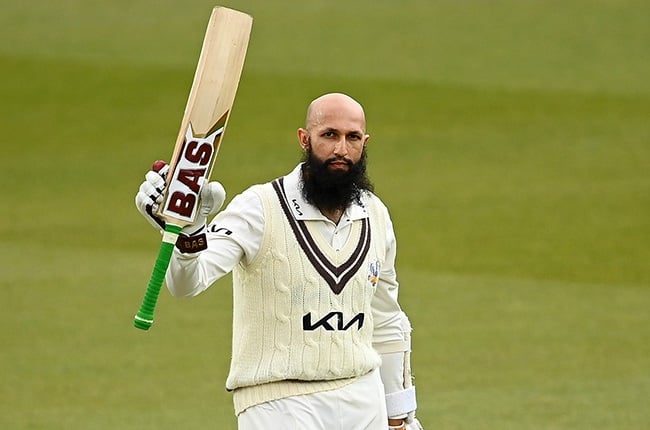 Former Proteas batsman Hashim Amla will not return to domestic cricket in South Africa this season.

The 38-year-old was due to turn out for Western Province in the new-look provincial structure, but the franchise on Tuesday confirmed that Amla had opted against a return to Newlands.

"It’s obviously hugely disappointing that Hashim will not be donning WP colours this season, he would have been a huge asset to the team on and off the field, especially working with the group of talented young batsmen we have at our disposal," Michael Canterbury, Western Province Cricket Association CEO, said.

"I want to thank Hashim and his representatives for the open interaction over these past couple of weeks. We all know Hashim is one of our greatest ever players in South Africa and we would have loved nothing more than to see him representing WP, but we fully understand his reasoning and wish him luck with whatever comes next for him and his family."

Amla thanked WP for their understanding as he made this decision to not return to the South African domestic scene.

"I want to thank Western Province for their open communication throughout the entire contracting process. I have made this decision based on where I am currently in my career and with a view to my future endeavors. I want to wish the squad all the best for the coming season," he said.

A replacement in the squad of 16 contracted players will be announced in due course.