Cape Town - The 2019 Cricket World Cup gets under way on Thursday, May 30 when the Proteas take on England at The Oval in London.

With the squads all confirmed and the IPL now a thing of the past, attention will move swiftly to the World Cup and South Africa's efforts to finally taste success in a tournament that has haunted them for decades.

Sport24 will be bringing you all of the news you need to know before and during the showpiece.

We will be profiling all 10 of the sides competing, highlighting their chances at the competition and players to look out for.

We'll be providing one team preview every day, moving along in alphabetical order.

Next up, we have West Indies.

The West Indies will always have 1975 and 1979 when they won the first two editions of the World Cup with legends like Viv Richards, Joel Garner, Clive Lloyd and Michael Holding etching their names into history. They finished as runner-ups to India in 1983, but it has been a long, dry run since then. The glory days may be over, but there remains something special about the West Indies and they do have enough in their arsenal this year to suggest that they could make waves. In Jason Holder, they have a passionate, capable and consistent leader who has guided them safely through some troubling times. Shai Hope this week moved to No 4 in the ICC ODI batting rankings and he continues to improve. he is a seriously classy player and has been doing the business for the Windies for a while now. Hope's temperament is perhaps what is most impressive and his ability to play long innings has contributed to him averaging a standout 51.0 from his 54 ODIs to date. With the likes of Chris Gayle, Evin Lewis, Shimron Hetmyer and Andre Russell, the Windies do have batters who can change matches on their day. Hope, though, is a cut above the rest and if he continues his fine form in England then the West Indies could be one to watch. In Shannon Gabriel, the Windies have a bowler with raw pace and who hits the deck hard. That could come in handy on English tracks that are expected to have plenty of carry and bounce. Gabriel is 31-years-old, but he has just 22 ODI caps to his name. Much of that has to do with constant injury trouble, but he is fit and firing now. Gabriel is ranked all the way down at No 86 in ODI cricket currently, but he is a much better bowler than that and has been in some encouraging form in the weeks leading up to CWC 2019. 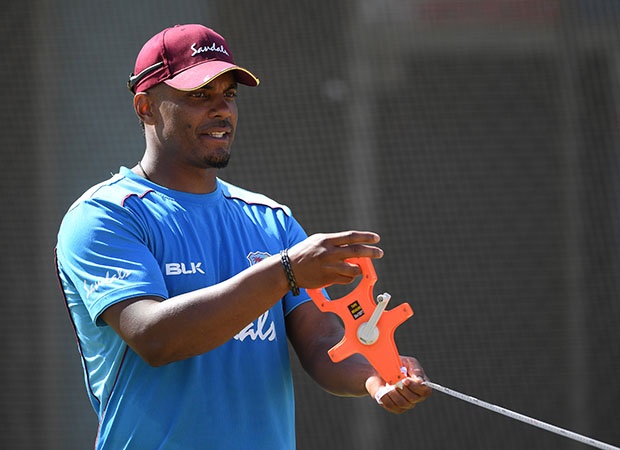 Nobody is really giving them a chance, but the Windies will know that on any given day they can knock over the best in the world. It's a matter of a few things going right on the day and their big players - the likes of Gayle and Hope - coming off when it matters. A semi-final place does not seem likely on paper, but expect the Windies to knock over one or two of the more favoured sides in the competition.

We live in a world where facts and fiction get blurred
In times of uncertainty you need journalism you can trust. For only R75 per month, you have access to a world of in-depth analyses, investigative journalism, top opinions and a range of features. Journalism strengthens democracy. Invest in the future today.
Subscribe to News24
Related Links
Durban snubbed for England Test series
Smith ready to pick up where he left off at CWC
Jos Buttler: England's destroyer in chief
Next on Sport24
Petition to have 2019 CWC shared rejected