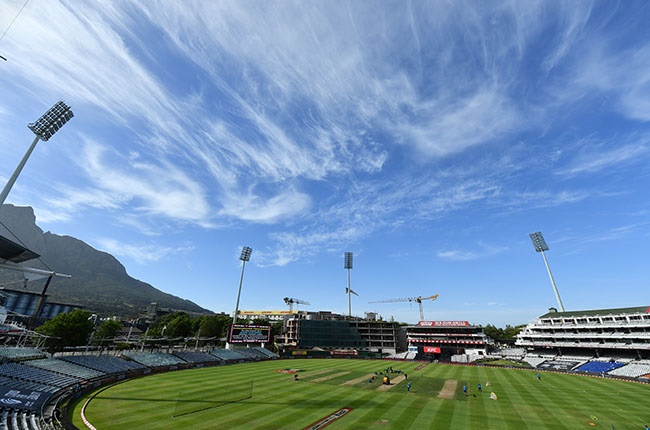 A comprehensive wrap of the latest round of action in the CSA 4-Day Franchise Series.

The Dolphins and  Rocks shared the spoils after two days of no play in a rain-interrupted encounter in Durban.

The Titans secured a comfortable ten-wicket victory over the Lions on Sunday.

Titans and Proteas spinner, Simon Harmer, played a huge role in the victory, claiming 14 wickets in the match Harmer returned figures of (7/83 in 46 Overs), and (7/68 in 20 Overs) in the two innings, respectively.

Earlier, Lions had won the toss as Joshua Richards (107) and Ryan Rickelton (108*) centuries powered the home-side to a first innings score of 354 runs.

Matthew Breetzke followed his unbeaten century from the first innings with 91 runs as Warriors declared on 177/5, with a 442-run lead.

A big ask for Dragons, who were bowled out for 203 on Saturday afternoon. Renaldo Meyer top-scored in his 42 off 16, with other contributions from Delano Potgieter (38*) and Duan Jansen (35).

A triple century from Tony de Zorzi (304* off 381) and a ton from Yaseen Vallie saw Western Province claim an innings and 155-run victory against the Knights.

Knights’ efforts from Raynard van Tonder (117 off 222), and Pite van Biljon (71 off 142) proved not enough as the visitors were bowled out for 309 runs, following 111 runs from their first innings.

George Linde and Dane Paterson claimed three wickets each to help the Cape Town-based side secure another victory at home.

We live in a world where facts and fiction get blurred
In times of uncertainty you need journalism you can trust. For 14 free days, you can have access to a world of in-depth analyses, investigative journalism, top opinions and a range of features. Journalism strengthens democracy. Invest in the future today. Thereafter you will be billed R75 per month. You can cancel anytime and if you cancel within 14 days you won't be billed.
Subscribe to News24
Next on Sport
England quickie joins MI Cape Town as wild card signing