English County Championship to return in 2021 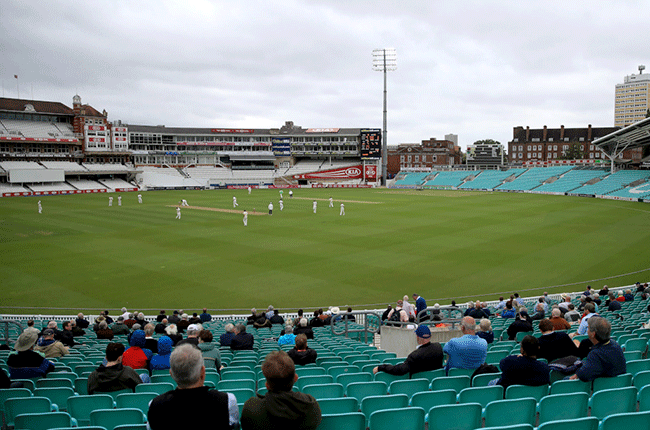 The County Championship will return next year in a group-stage format after it was scrapped this season due to the coronavirus pandemic, the England and Wales Cricket Board said on Friday.

The 18 first-class counties have agreed to a revised structure for the 2021 men's first-class season, which will end with a showpiece five-day Bob Willis Trophy final at Lord's.

Essex will defend both titles after the county won the 2019 County Championship and this year's inaugural Bob Willis Trophy.

Each county has been placed into one of three seeded groups of six and will play 10 matches during the group stages.

The top two teams in each group will progress to Division One, with the other counties moving into Divisions Two and Three, where they will each play a further four matches.

The winner of Division One will be crowned county champions.

England and Wales Cricket Board chairperson Ian Watmore said: "I am delighted that the counties have been able to reach this agreement less than three weeks after Essex won the Bob Willis Trophy final at Lord's.

"The success of that competition provides reassurance that this structure can help safeguard against any impact the global pandemic may have on next season while also ensuring the integrity of the County Championship."

We live in a world where facts and fiction get blurred
In times of uncertainty you need journalism you can trust. For only R75 per month, you have access to a world of in-depth analyses, investigative journalism, top opinions and a range of features. Journalism strengthens democracy. Invest in the future today.
Subscribe to News24
Related Links
Karthik hands over IPL captaincy to England's Morgan
Credible start for SA's Duminy in IPL 'mic' debut
England confirm invitation to tour Pakistan in 2021
Next on Sport24
David Warner has 'never said his part' on ball tampering saga, says wife Candice