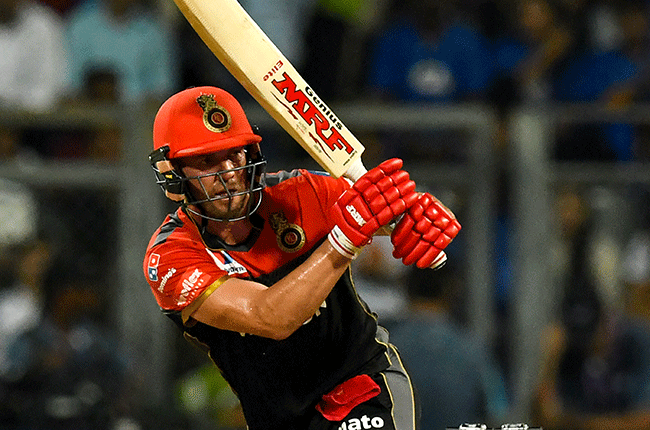 The Indian Premier League (IPL) has had some illustrious "guest" players from other countries throughout its already 13-edition history.

Lasith Malinga, Chris Gayle, Dwayne Bravo, Shane Watson, David Warner, Kieron Pollard, Mike Hussey … they are stats-based heavyweights of the glitzy tournament, the 14th version of which kicked off in Chennai on Friday, and it has also been a home at varying times for other international icons like Ricky Ponting, Brendon McCullum, Kumar Sangakkara, Shane Warne, Albie Morkel, Jacques Kallis and a host of others.

But then there's a certain AB de Villiers: "Modern genius … has it all" in the words immediately ahead of game one (against Mumbai Indians) of renowned English commentator Mark Nicholas.

There’s more to this story
Subscribe to News24 and get access to our exclusive journalism and features today.
Subscribe
Already a subscriber? Sign in
Next on Sport24
English grounds consider role as IPL stand-in - reports