5 England stars who could trouble Proteas in SA Reigning Cricket World Cup champions England have arrived in South Africa ahead of this month's three T20s and three ODIs against the Proteas.

On Tuesday, a squad of 23 players touched down for the first tour to these shores since the outbreak of the coronavirus pandemic.

With home series against Pakistan, the West Indies and Australia behind them, England confirmed on Wednesday that all coronavirus tests on players and staff had returned negative results.

The visitors had their first training session at Newlands on Wednesday afternoon as they prepared for the first T20 against Quinton de Kock's men on Friday, 27 November.

England go into this series with the comfort of knowing that the Proteas haven't played international cricket since March, whereas they were in fine form during their recent summer.

Sport24 takes a look at five England stars the Proteas need to be wary of heading into the opening T20s: Archer emerged as one of the game's most exciting players at last year's Cricket World Cup when he helped England to their first-ever title in the final against New Zealand at Lord's.

Archer, who bowled in England's Super Over victory, was the team's leading wicket-taker for the tournament, taking 20 wickets at 23.05. He soon made his Test debut and since then Archer has found a regular spot in England's star line-up in all forms of the game.

The 25-year-old impressed during the Indian Premier League (IPL) as he claimed 20 wickets and was named the tournament's most valuable player.

Archer will be playing in only his second match on South African soil after taking six wickets in last year's Boxing Day Test at Centurion.

Archer will only be available for the opening three T20s and will return to England after being rested for the ODIs. Buttler has become a senior member in the England dressing room, appearing in 47 Tests, 145 ODIs and 71 T20s.

Despite being more than handy with the gloves, Buttler has proved on multiple occasions why he is one of the most explosive batsmen on the world circuit.

At last year's World Cup, Buttler went on to make his country's second-fastest century, taking 50 balls to hit his ninth ODI ton in a match against Pakistan.

The Englishman has had some decent form in England's busy summer, as well as the recently concluded IPL where he scored 328 for the Rajasthan Royals. 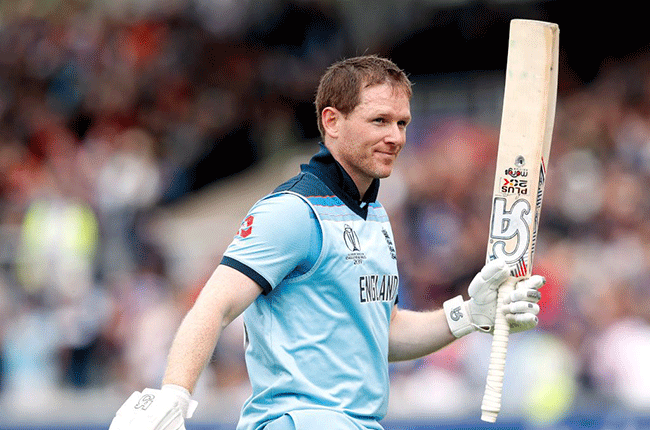 Morgan has made England the most-feared limited-overs side in world cricket after their World Cup triumph. Apart from making England's tactical decisions on the field, Morgan is a vital cog in the side's middle-order.

Morgan's 'influence' on the team ensures that his spot is seldom under threat, but his ability with the bat has come through many times in the past.

The England skipper smashed a career-best 148 at last year's World Cup and set a world record of 17 sixes in an ODI innings against Afghanistan.

Leading up to the Proteas series, Morgan will be comforted by his decent average against Quinton de Kock's side - 35.41 in ODIs and 31.54 in T20s.

Morgan also returned in good form from the IPL as he scored 418 runs in his 14 games for the Kolkata Knight Riders. Wood is one of the more experienced figures in this 23-man squad.

After Chris Woakes was rested for the Proteas tour, Wood will now be more determined than ever to force himself back into the England frame.

The 30-year-old Wood has struggled to solidify his spot in England's starting XI thanks mainly to their pacemen prowess of Stuart Broad, James Anderson and Jofra Archer as well as the all-round ability of Woakes.

Despite a busy summer with the West Indies, Pakistan and Australia touring England, Wood could only get seven games in with his last coming in August.

The Durham speedster will be looking to continue his form from his previous tour to South Africa, where he bowled superbly in local conditions. 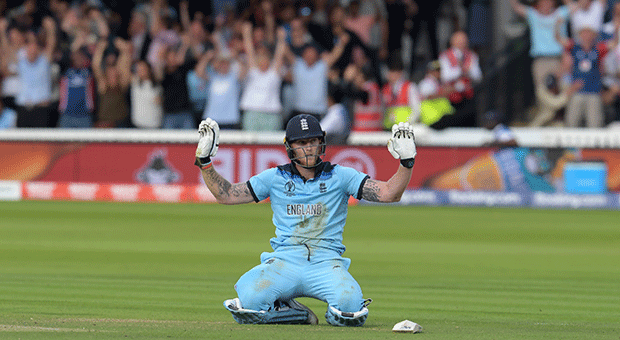 Stokes is arguably the world's best all-rounder at the moment and his stats point to that fact as well.

He was England's standout performer at the World Cup, scoring 473 runs at an average of over 66. In the World Cup final, Stokes played an heroic innings as he scored an unbeaten 84.

Following the four-month coronavirus-induced break, Stokes was looking sharp ahead of a busy summer but pulled out midway as his father battled with cancer.

After missing the first two weeks of the IPL, Stokes joined the Rajasthan Royals in the United Arab Emirates. The England all-rounder couldn't push the Royals to a playoff spot but did produce a memorable 107 off just 60 balls against eventual champions, the Mumbai Indians.

We live in a world where facts and fiction get blurred
In times of uncertainty you need journalism you can trust. For only R75 per month, you have access to a world of in-depth analyses, investigative journalism, top opinions and a range of features. Journalism strengthens democracy. Invest in the future today.
Subscribe to News24
Next on Sport24
Quinny's 50th Test cap: A time for honest reflection