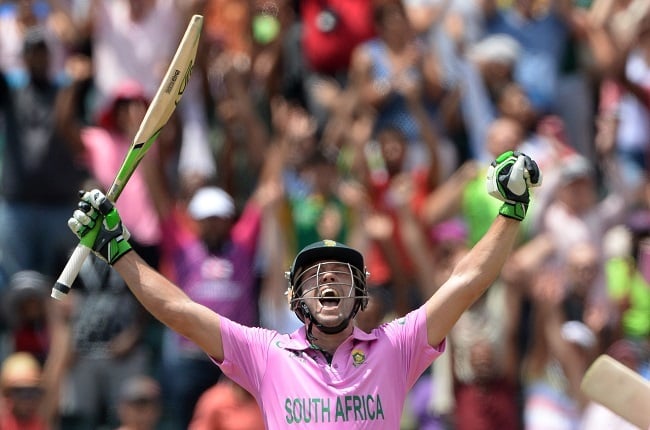 AB de Villiers' superb Indian Premier League (IPL) form has again raised questions whether the former Proteas skipper should be lured back to play for South Africa, ahead of this year's T20 World Cup in India.

Some have called out De Villiers for his "treacherous" retirement months before the 2019 Cricket World Cup in the UK, while others believe Cricket South Africa (CSA) should roll out the red carpet for its once-in-a-generation talent.

There’s more to this story
Subscribe to News24 and get access to our exclusive journalism and features today.
Subscribe
Already a subscriber? Sign in
Next on Sport24
OPINION | What works for the AB goose must also apply to the Morris gander