Apologetic Boucher: 'Lots of us had nicknames with racial connotations' 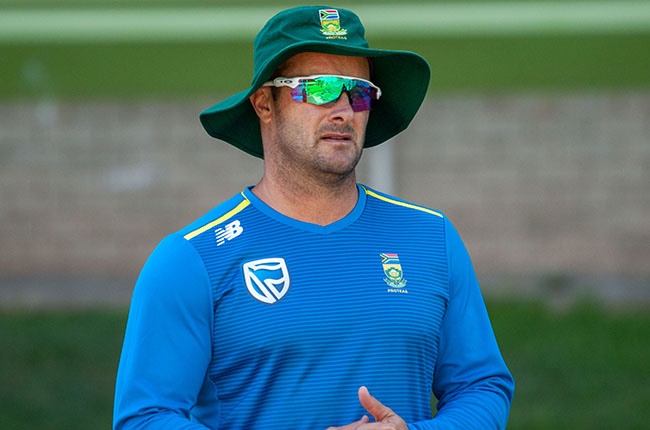 Boucher responded to former spinner Paul Adams' testimony that he was a victim of racism during his playing days.

Adams, who played 45 Tests for his country, from 1995–2004, revealed last month while testifying at Cricket South Africa's (CSA) Social Justice and National Building (SJN) hearings that he was called "brown s***" during team fine meetings over the course of his career.

Support independent journalism
Subscribe to News24 for just R75 per month to read all our investigative and in-depth journalism. You can cancel any time.
Subscribe
Already a subscriber? Sign in
Next on Sport24
Proteas captains open up on challenges of bubble life: 'It takes its toll'