CSA ombud defends Paul Adams for not testifying against Boucher: 'I can't agree with him more' 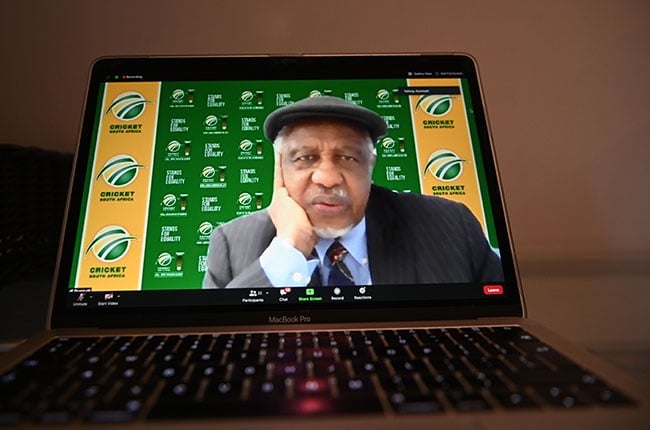 The former left-arm unorthodox spinner, who played 45 Tests between 1995 and 2004, proved the catalyst for CSA's sanctioning of the Proteas' head coach after stating during his testimony at last year's forum that Boucher was one of his national team-mates to use the "brown sh***" slur in team song sung during fines meetings.

Boucher issued an apology to Adams in an affidavit.

Sport24 previously reported that this revelation was to be CSA's primary charge at the hearing.

But CSA's case collapsed once Adams announced in a statement last Sunday that "[it] is not my job or desire to find Mark Boucher guilty or not guilty and to be cross-examined and turned into the main focus of attention. Therefore I will not be testifying at Mark Boucher's upcoming disciplinary hearing".

With the local governing body unable to legally compel witnesses to testify at the hearing, they were at the mercy of Adams and former Proteas assistant coach Enoch Nkwe - whose resignation last year instigated proceedings against Boucher - stepping up willingly.

"We were relying on the fact that witnesses would come forward and that would have included Paul and Enoch. They indicated that they were not willing to testify," Lawson Naidoo, CSA's chairperson, confirmed to Sport24, prompting legal representatives to advise the federation that the charges weren't "sustainable".

Barring fresh flashpoints, CSA has scope for a clearer passage now to stabilise the game on several fronts in the country, says @RobHouwing. https://t.co/rlpeSPkSXw

According to Ntsebeza, Adams shouldn't have been expected to participate in the hearing in the first place.

"You can't blame Paul, especially in light of the statement he issued," he told Sport24.

"I find myself in agreement with him in rejecting the calls for him to testify. He made it very clear what the SJN project was all about and that he found a lot of satisfaction from it in terms of providing a platform to air their views.

"I can't agree with him more. I don't know if it was because he saw what happened to Boucher or [the exoneration of Graeme Smith] that prompted him to [not testify]."

Adams had said in his statement that "I went to SJN with no malice but with good intentions so that present and future players, irrespective of race, wouldn't have to go through what I and other players did in those times" and that he spoke "my truth".

Ntsebeza added he was merely "glad" to have "presided over a process that was largely intended to do what it did".

Asked for his opinion on how CSA's case was undermined by Adams' decision, Ntsebeza was pithy in his reply.

"Taking no further action is up to them," he said.