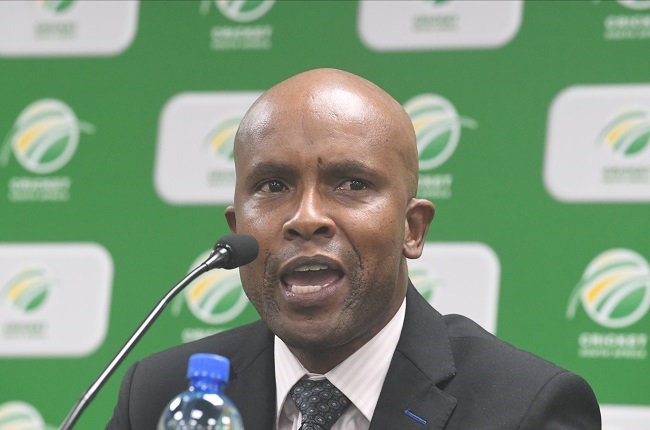 Cricket South Africa (CSA) is expecting to confirm its new Director of Cricket by the end of this week, Sport24 understands.

The new appointment will then be part of the set-up ahead of the Proteas' tour to England and Ireland next month.

The position has been vacant since Graeme Smith's contract expired at the end of March, and while Smith was largely praised for the work he had done in the role in difficult circumstances since December 2019, his relationship with the organisation was also strained after he was accused of prejudice during the Social Justice for Nation-Building hearings.

Smith won his arbitration against CSA with costs, but he has now parted ways and leaves big shoes to fill for whoever comes in.

Sport24 reported last month that former national assistant coach Enoch Nkwe and current Warriors coach Robin Peterson were both shortlisted for the position and had emerged as the favourites.

Ashwell Prince, another considered to be in the running, has confirmed that he did not apply for the post.

The Proteas will take on England in three ODIs, three T20s and three Tests while they will also play two T20s against Ireland.

The tour runs from 19 July through to 12 September.

We live in a world where facts and fiction get blurred
In times of uncertainty you need journalism you can trust. For 14 free days, you can have access to a world of in-depth analyses, investigative journalism, top opinions and a range of features. Journalism strengthens democracy. Invest in the future today. Thereafter you will be billed R75 per month. You can cancel anytime and if you cancel within 14 days you won't be billed.
Subscribe to News24
Next on Sport24
Six-star Markram not fazed by England Lions' 'Bazball' approach in tour game