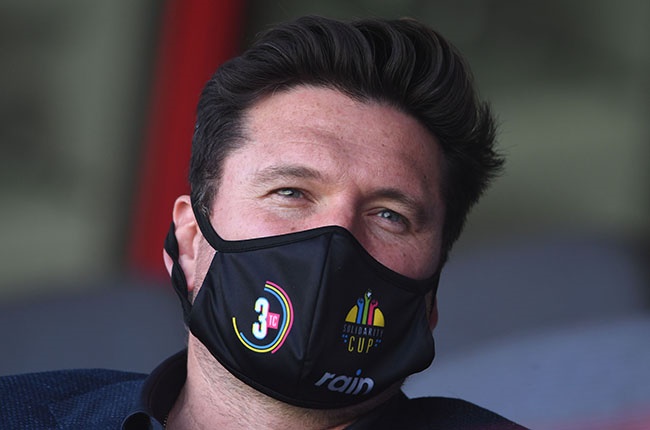 Cricket South Africa (CSA) has congratulated the Proteas for sealing the Test Series against Sri Lanka on Tuesday.

Quinton de Kock and his team wrapped up a 2-0 scoreline by winning the second match by 10 wickets inside three days at the Imperial Wanderers Stadium in Johannesburg.

It is their first series win in the ICC World Test Championship, helping them to a total of 144 points in sixth place.

“It is an excellent start to what is expected to be a busy summer of Test cricket.

“This result also helps us make some good progress in the ICC World Test Championship and I’m sure the team will only get better from here.

“It has been really encouraging to see how this fairly young team has progressed under the leadership of Quinny.

“We must remember that the fast bowling attack did not have many Test matches behind them before this series, but they came together as a unit and showed incredible maturity. I was very impressed with the way Anrich Nortje, Lungi Ngidi, Lutho Sipamla and Wiaan Mulder came together.

“With the bat we saw Faf (du Plessis) show how much he still has to offer South African cricket with his outstanding 199 in the first Test. Dean Elgar again proved why he is amongst the best openers in the world and there were also good performances from Aiden (Markram), Temba (Bavuma) and Rassie (van der Dussen) along the way.

“All in all, I was really happy with what I witnessed through the series.”

“We would also like to thank our counterparts Sri Lanka Cricket for their cooperation and putting their trust in CSA during these difficult times the world is experiencing due to the Covid-19 pandemic,” he added.

We live in a world where facts and fiction get blurred
In times of uncertainty you need journalism you can trust. For only R75 per month, you have access to a world of in-depth analyses, investigative journalism, top opinions and a range of features. Journalism strengthens democracy. Invest in the future today.
Subscribe to News24
Related Links
Stern talk stung Proteas into cruising towards series whitewash
Dynamic Ngidi and Sipamla share seven scalps as Proteas cruise to series win
Australia, India resume 'arm-wrestle' as Covid dominates Test build-up
Next on Sport24
Cricket SA interim board on avoiding Sports Minister intervention: 'We still have time'