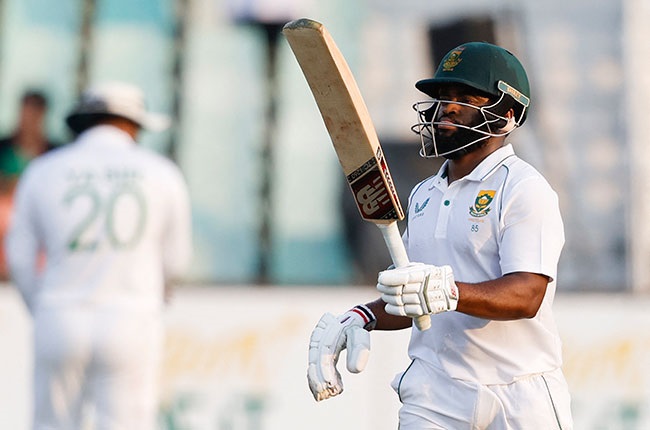 On Freedom Day this year, Proteas white-ball captain Temba Bavuma was in Langa – the township in which he grew up.

He was back home to do the Run4Freedom race and also spent some time with a familiar face in the form of Thami Tsolekile. For all Bavuma’s success and his ascension to the national captaincy, Tsolekile’s is a heart-breaking and cautionary tale to cricketers across the globe.

Tsolekile, who played three Test matches for the Proteas, is serving a 12-year ban for his involvement in the 2015 Ram Slam match-fixing scandal. Bavuma doesn’t condone Tsolekile’s actions, but has sympathy for a man who has fallen on hard times since his lengthy ban took effect.

Read this for free
Get 14 days free to read all our investigative and in-depth journalism. Thereafter you will be billed R75 per month. You can cancel anytime and if you cancel within 14 days you won't be billed.
Subscribe
Already a subscriber? Sign in
Next on Sport24
South Africa see 'lot of positives' despite England Lions thrashing