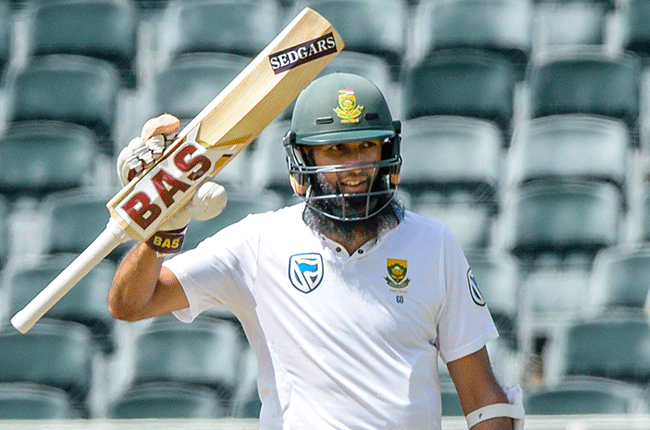 Four former Proteas have been named as honorary life members of the Marylebone Cricket Club (MCC).

Amla, too, had a long distinguished career for South Africa playing in well over 300 games for the Proteas.

He is the holder of the highest Test score by a South African (311*).

Herschelle Gibbs is famously remembered for his impressive innings of 175 off 111 balls against Australia in the famous "438" one day international in 2006.

Gibbs also smashed six sixes in an over against the Netherlands at the 2007 World Cup and scored over 14 000 international runs during his time with the national team.

Morkel was a critical part of the Proteas' much-vaunted Test pace attack from 2006 to 2018.

He took 309 wickets in Tests and over 500 for South Africa in all formats.

Full list of honourary life members of the MCC for 2021