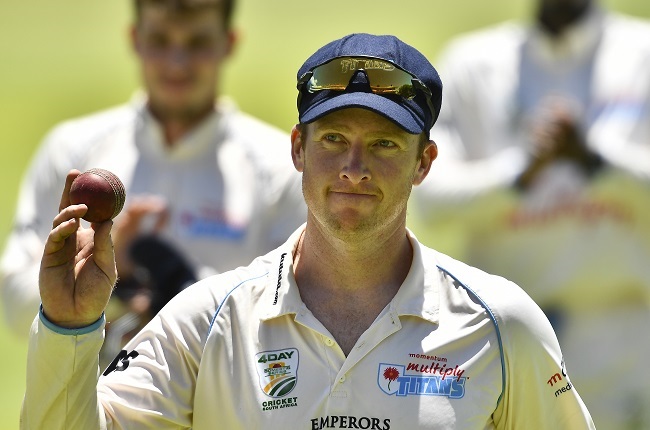 With 28 wickets at an average of 21.40 in five Four-Day series games for the Titans, picking Harmer was a no-brainer in the absence of George Linde (personal reasons) and Prenelan Subrayen (injury).

Support independent journalism
Get 14 days free to read all our investigative and in-depth journalism. Thereafter you will be billed R75 per month. You can cancel anytime and if you cancel within 14 days you won't be billed.
Subscribe
Already a subscriber? Sign in
Next on Sport24
Proteas Test opener signs with Middlesex: 'An incredible opportunity'