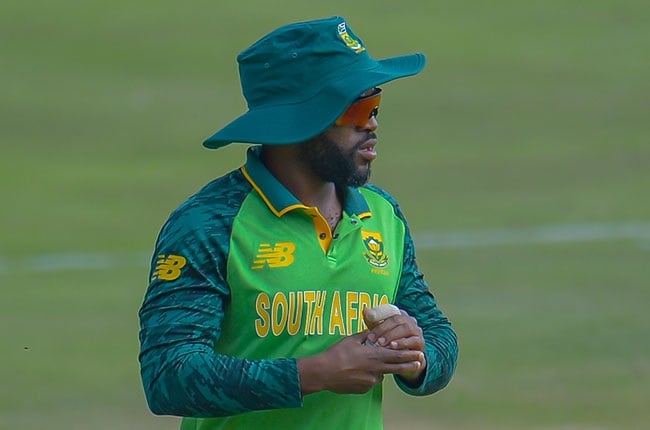 A Proteas side with no less than seven changes will field first in the third and final ODI against Pakistan at SuperSport Park on Wednesday.

This comes after captain Temba Bavuma won the toss in the series decider.

South Africa lost five players - Quinton de Kock, David Miller, Kagiso Rabada, Lungi Ngidi and Anrich Nortje - to the IPL this week while, on Wednesday morning, it was confirmed that Rassie van der Dussen had been ruled out with injury.

Janneman Malan and Kyle Verreynne have come in for De Kock and Miller, respectively, while JJ Smuts is included to replace Van der Dussen.

In the fast bowling department, there are call-ups for Beuran Hendricks, Lutho Sipamla and Daryn Dupavillon.