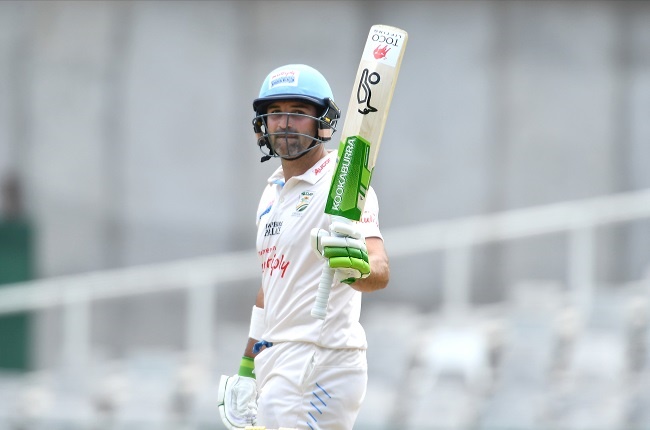 The Proteas' travelling contingent in the West Indies have all returned negative Covid-19 tests upon arriving in the Caribbean for their two-Test, five-T20 match tour.

A short statement said the players, management, and the partners had arrived in preparation for the Test series that starts next week at the Daren Sammy Cricket Ground near Gros Islet in St Lucia.

"All members of the Proteas' travelling party (management, players & partners) to the West Indies have returned negative results from their arrival Covid-19 PCR tests that were done on Wednesday," the statement said.

The second round of testing will take place on Friday and the Proteas travelling group have been put under a three-day arrival lockdown, from where they'll be able to train from the fourth day onwards.

Choose your newsletters
Voting Booth
Having lost the first Test against the British & Irish Lions, can the Springboks recover to win the series?
Please select an option Oops! Something went wrong, please try again later.
Yes, they will win the series 2-1. Go Bokke!
55% - 1258 votes
The Boks will win a Test, but will lose the series 2-1.
28% - 645 votes
It's not looking good. A 3-0 whitewash is on the cards.
18% - 405 votes
Previous Results
Tokyo Olympics
Henri Schoeman's injury heartache in Tokyo: 'He did everything he could'