Proteas: The spin policy that just doesn't pay off 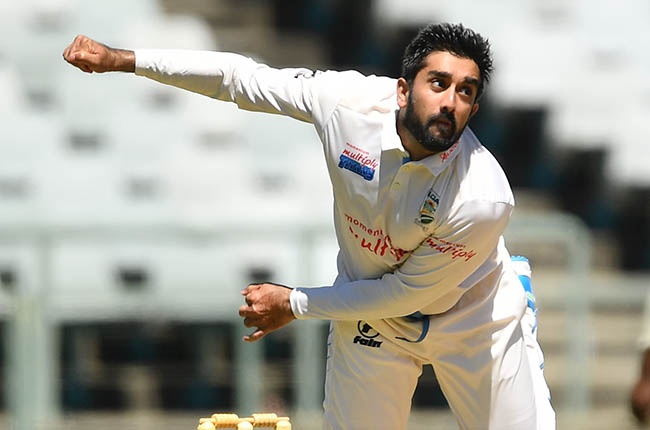 Were South Africa really planning to field three specialist spinners in the botched first Test against Pakistan at Karachi?

Perhaps we will never truly know … except that things were plunged into some disarray at the eleventh hour anyway, with left-arm "chinaman" spinner Tabraiz Shamsi ruled out just ahead of the toss with untimely back spasms.

Support independent journalism
Subscribe to News24 for just R75 per month to read all our investigative and in-depth journalism.
Subscribe
Already a subscriber? Sign in
Next on Sport24
CSA congratulates Proteas on Test series triumph over West Indies