Stark truth: This is bleakest phase for Proteas since unity 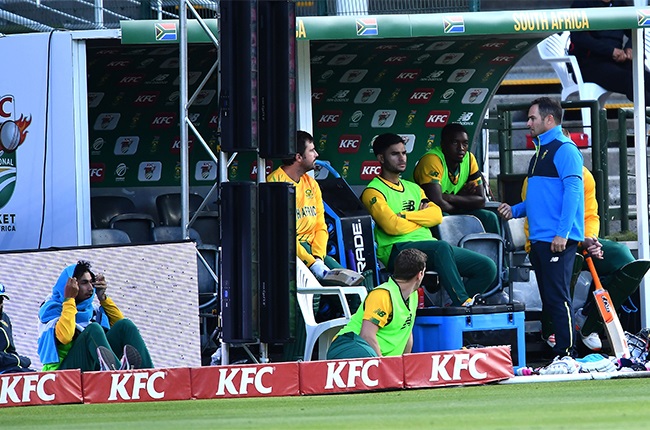 Proteas Head coach Mark Boucher has a word with the team. (Photo by Ashley Vlotman/Gallo Images)

If you wanted to nit-pick statistically, you could say that troubled times for the South African national men's cricket team began … well, in the very beginning.

In a vastly different landscape, the country lost all of its first five official Test series - four to the game's custodians England, one to Australia - between 1888/89 and 1902/03 as the game took painstaking, high-level root on these shores and clearly lagging behind the other two in developmental, infrastructural and a host of other terms.

The "difficulties" weren't over: there was another lengthy period between 1910/11 and 1929 when SA couldn't win any of 10 further series (nine reverses, one stalemate).

There’s more to this story
Subscribe to News24 and get access to our exclusive journalism and features today.
Subscribe
Already a subscriber? Sign in
Next on Sport24
Cricket SA crisis not over yet? Sascoc v Sports Minister could reopen battles over constitution