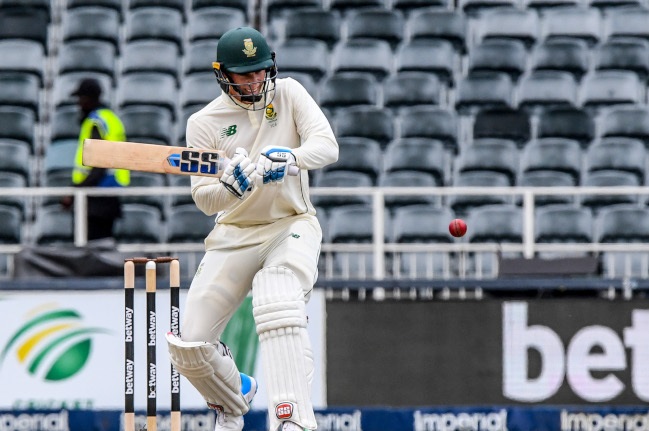 When you want to secure a Test series by at very least staving off defeat in the final encounter, Rassie van der Dussen shapes up as exactly the kind of ammunition you require.

Almost without fanfare, for an unassuming figure with a demure disposition, the Proteas’ middle-order batsman is on a notably healthy sequence of "non-failure", if you like, for the national cause across the range of formats.

It is heartening knowledge for the tourists to take into the pivotal second and closing Test against West Indies in St Lucia, starting later on Friday (16:00 SA time).

Support independent journalism
Subscribe to News24 for just R75 per month to read all our investigative and in-depth journalism. You can cancel any time.
Subscribe
Already a subscriber? Sign in
Next on Sport24
Miller insists Proteas not shying away from nasty World Cup past: 'We're resetting the clock'