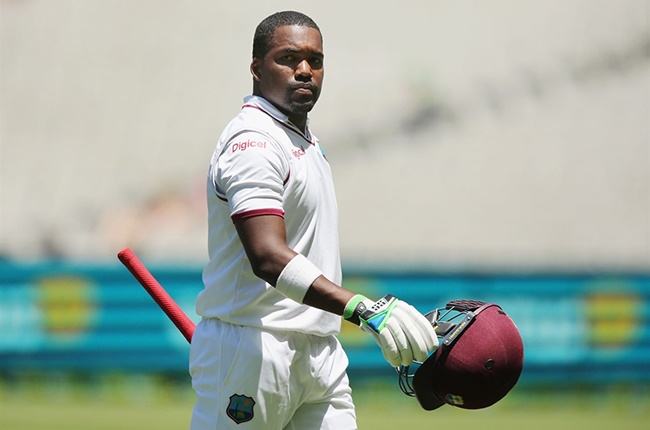 West Indies selectors responded to the embarrassment of a dismal innings defeat in the first Test by recalling fast bowler Shannon Gabriel and left-handed batsman Darren Bravo for the second Test against South Africa which starts at the Daren Sammy Cricket Ground on Friday.

Neither featured in the opener in St Lucia which South Africa won by an innings and 63 runs just before lunch on the third day of the first Test.

Nkrumah Bonner was unavailable for selection due to concussion protocol. He was substituted during the first Test after being struck on the helmet by Kagiso Rabada during the first innings.

"Shannon Gabriel has been declared fully fit and as someone who was the spearhead of the attack before, he has returned to the 13-man squad," said lead selector Roger Harper when announcing the line-up on Thursday.

"With Bravo, we have someone who is an experienced batsman and gives us a quality batting option."

Bravo averages over 36 in his 56-Test career and will be expected to provide some backbone to a supine batting line-up which followed for 97 and 167 in the first Test.

"The team now has to play to the standard we know we're capable of," said Harper.

"We didn't bat anywhere near to our potential in the first Test and we have to improve with the bat in this upcoming match."