WATCH | One of the best catches you will ever see! Will Jacks takes an absolute stunner at SA20 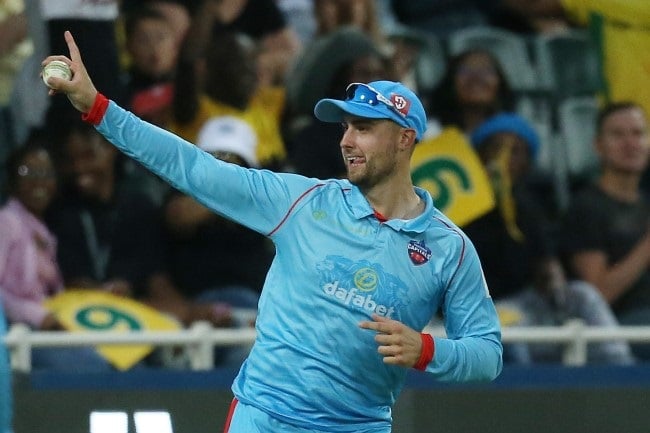 While all the rage at the SA20 regarding catching has revolved around one-handed crowd catches for a chance to win part of a R2 million pool, Will Jacks of the Pretoria Capitals pulled off one of the best grabs of the competition so far.

Fielding at deep midwicket, Jacks somehow plucked the ball out of the air a metre from the boundary after Joburg Super Kings' Gerald Coetzee had sent it on its way off his meaty bat.

It's a catch that defied belief and had the Englishman's teammates wide-eyed!

WATCH his effort below:

How did Will Jacks pull this one off? ??#Betway #SA20 pic.twitter.com/Yxp1d6i6pu