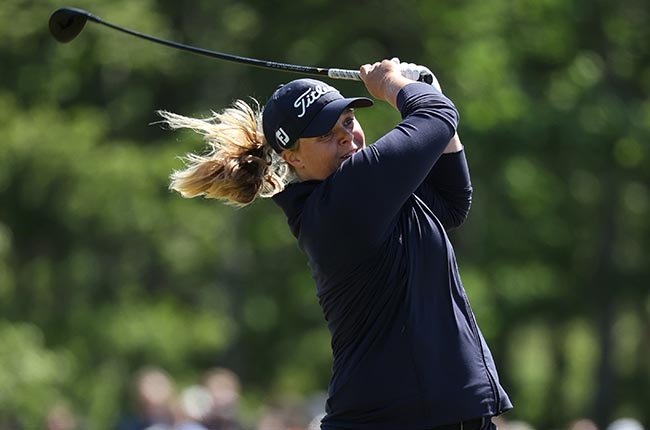 The 2021 Scandinavian Mixed event is set for a grandstand finish with two men and two women tied for the lead after 54 holes at Vallda Golf and Country Club.

The week started with 78 men and 78 women competing over the same course for the same trophy in a European Tour first and with 18 holes to go, it was still honours even between the sexes in the battle for victory and a place in the history books.

Overnight leader Caroline Hedwall fired a 73 to get to 12 under alongside fellow Ladies European Tour player Alice Hewson, who birdied three of her last four holes in a 69.

The duo joined Welshman Rhys Enoch and Australian Jason Scrivener at the top, after the early starting duo had taken advantage of the slightly calmer conditions on a very windy day to card a pair of 66s.

English pair Ashley Chesters and James Morrison, Scot David Drysdale, Australian Scott Hend and Spaniard Adrian Otaegui were at 11 under, with 26 players within five shots of the lead.