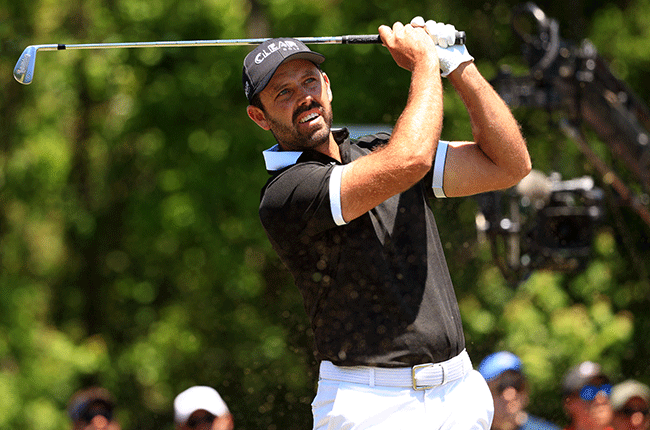 The 103rd PGA Championship gets under way at the Ocean Course at Kiawah Island in South Carolina on Thursday.

This year, there are a record 11 South Africans in the field.

This is mainly due to South Africa boasting 10 golfers in the Top 100 on the Official World Golf Rankings and 2011 Masters winner Charl Schwartzel also receiving an invitation to the event. Oosthuizen heads into the PGA Championship as the top-ranked South African golfer.

The 2010 Open Championship winner has had a decent run this year so far, securing a runner-up finish with Schwartzel in the Zurich Classic last month and making a T8 at the Valspar Championship.

Oosthuizen always performs at a Major - rarely missing a cut - and has some good memories on the Ocean Course where he finished T21 at the 2012 PGA Championship. Bezuidenhout will make his second PGA Championship appearance this week after missing the cut in his debut last year.

He has been in the States trying to earn his PGA Tour card through the non-member points system. Despite not playing an event in over a month, Bezuidenhout has made the weekend cut in his last six starts.

Bezuidenhout had a year to remember last year when he clinched back-to-back European Tour titles by winning the Alfred Dunhill Championship and the SA Open Championship. After his heroics in Spain, Higgo is the South African to keep an eye on as he makes his Major debut this week.

While it will be Higgo's first Major experience, it wouldn't be a surprise if the left-hander keeps up his hot streak in America. Van Rooyen is scheduled to appear in his third PGA Championship this week.

The 31-year-old, who resides in Texas, earned a PGA Tour special temporary membership card for this season.

Since his T14 at last month's Texas Open, Van Rooyen has failed to make a weekend in the last three PGA Tour events.

Although he has still a lot to improve on, he'll be hoping to replicate his T8 debut PGA performance in 2019 that turned heads. Van Tonder will make his Major debut this week after being in the Top 100 of the world golf rankings.

In April, Van Tonder sealed his maiden European Tour title with a playoff win at the Kenya Savannah Classic at Karen Country Club.

He received his European Tour card but has since been in South Africa, playing in the final three Sunshine Tour events and preparing for this week. Frittelli will be playing in his fifth PGA Championship, with his best performance coming in 2018, where he finished T31 at Bellerive Country Club.

Frittelli is no stranger to winning in the US after his PGA Tour victory at the 2019 John Deere Classic.

Despite his T9 at last month's WGC-Match Play, the 30-year-old has missed six of his last eight cuts. Stone will make his first Major appearance in two years as he tees off in his fifth PGA Championship.

The 28-year-old broke into the Top 100 after a T7 performance at March's Qatar Masters and then returned to South Africa.

He soon earned his fourth Sunshine Tour title by winning the Limpopo Championship, which was a co-sanctioned Challenge Tour event. While it won't be Burmester's Major debut, it'll be his first PGA Championship after competing in two US Opens.

Burmester broke a four-year drought by cruising to victory at the Tenerife Open in Spain. His success saw him break into the Top 100 and saw him secure a place in this week's Major.

Alongside his win, Burmester also recorded a T4 and T6 in his last three European Tour events, which sees him as a man in hot form at Kiawah Island. In February, Grace returned to the winner's circle with his first PGA Tour win in nearly five years at the Puerto Rico Open.

Since that victory, Grace has only played in five PGA Tour events - only missing one cut thus far.

Grace was always pinned as the next South African to win a Major and has five Top 10s in Majors, including Top 5 finishes at the 2015 and 2016 PGA Championship - but none since 2017. 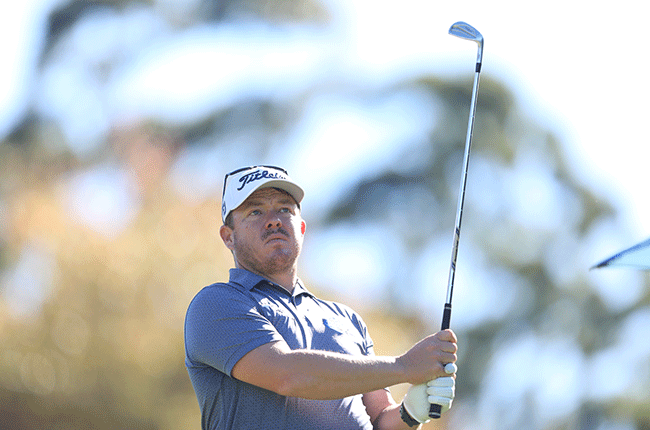 Coetzee will play his first Major in nearly four years when he tees up at this week's PGA Championship.

The five-time European Tour winner has only played in seven events this year, which included a T10 at the Saudi International in February.

At the beginning of April, Schwartzel was ranked 211st in the World Golf Rankings, but he has climbed to 109th.

Schwartzel has recently rediscovered his form, losing in a playoff alongside Oosthuizen in the Zurich Classic, followed it up with a T21 at the Valspar Championship and a T14 at Wells Fargo.

He heads into this week off the back of a T3 finish at last week's Byron Nelson.

We live in a world where facts and fiction get blurred
In times of uncertainty you need journalism you can trust. For only R75 per month, you have access to a world of in-depth analyses, investigative journalism, top opinions and a range of features. Journalism strengthens democracy. Invest in the future today.
Subscribe to News24
Next on Sport24
Major win, not career Slam, is Spieth's focus at PGA