Another major runner-up finish for SA's Louis Oosthuizen as list grows: 'Plenty to be proud of' 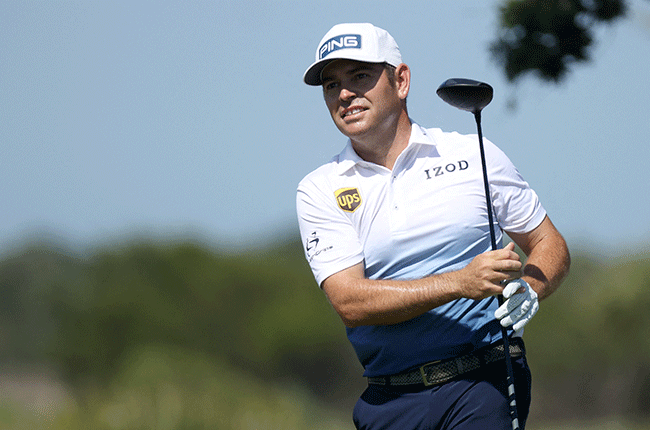 Louis Oosthuizen was the best performing South African golfer at the PGA Championship with another major runner-up finish at Kiawah Island's Ocean Course in South Carolina on Sunday.

Remarkably, this is the fifth time that Oosthuizen has finished second in a major championship.

Oosthuizen, who is South Africa's top-ranked golfer, carded a one-over-par 73 on Sunday to finish at 4-under for the tournament.

The 2010 Open Championship winner started the final round two strokes off the pace but eventually finished tied for second - two shots behind Phil Mickelson, who became the oldest major winner at 50.

Known for his sense of humour, Oosthuizen took to Twitter on Sunday night, making light of his impressive runner-up "achievements".

Proud to add another runner-up finish to my list of Major achievements. ??Putts were close today @PGAChampionship, so game is there. We have plenty to be proud of. Thank you @pga and the volunteers for a great event, and congrats to @philmickelson on his historic win. #pgachamp pic.twitter.com/D9xw63pn1G

Out of the 11 South Africans who started the tournament, only six made the weekend cut.

Christiaan Bezuidenhout was the next best South African as he struggled in his final round, posting a 5-over 77 to finish tied for 30th on 2-over par.

Branden Grace had a day to forget as he handed in a 6-over 78 scorecard to finish tied for 38th on 3-over par, while Daniel van Tonder shot a one-over 73 to finish T44 on 4-over in his major debut.

Dean Burmester posted a 1-over 73 to finish tied for 59th at 7-over for the tournament.

SA's new golfing sensation Garrick Higgo finished solidly in his major debut as he shot a 3-under 69 to end T64 on 8-over.

Choose your newsletters
Voting Booth
After the opening weekend of URC action, what did you make of the South African struggles?
Please select an option Oops! Something went wrong, please try again later.
It exposed the quality of South African rugby...
38% - 2102 votes
There were positives to take
7% - 367 votes
We shouldn't read too much into one weekend
16% - 921 votes
It will take the SA sides time to adjust to the new competition
39% - 2195 votes
Previous Results
Showmax
The story of a legend: Sir Alex Ferguson