Tiger closes with 66 but faces work in US PGA playoffs 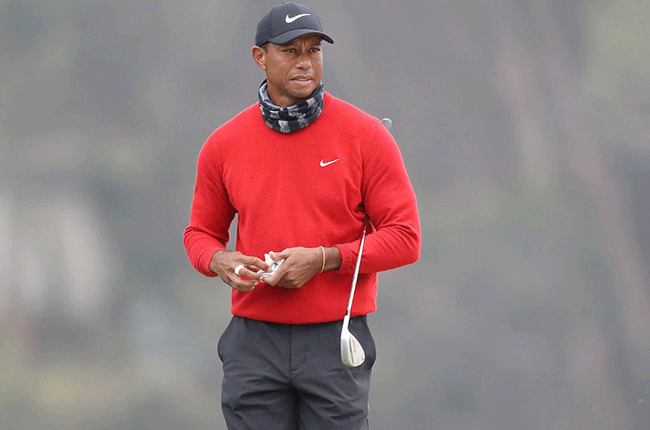 Tiger Woods fired his lowest round of the year, a five-under par 66, in Sunday's final round of the Northern Trust, but has work to reach the season-ending Tour Championship.

The reigning Masters champion opened with four consecutive birdies at TPC Boston and parred the back nine on his way to finishing 72 holes on six-under 278 in the US PGA playoff opener.

Woods was outside the top 50 with leaders still waiting to tee off as he finished the round and looked toward next week's BMW Championship.

The 15-time major winner was projected at 56th on the FedEx Cup season points list with 70 advancing to next week but only 30 moving on from the BMW to next month's season finale at East Lake in Atlanta.

Woods had not fired a 66 since the second round of his Hero World Challenge invitational last December.

The 44-year-old American had not gone lower since back-to-back 64s to begin last November's Zozo Championship in Japan, which he won for his 82nd US PGA career title to match Sam Snead's all-time record.

The lone bogey for Woods came at the par-3 eighth after missing the green but he answered with a birdie at the ninth from three feet. He didn't have a par putt beyond six feet on the back nine.

We live in a world where facts and fiction get blurred
In times of uncertainty you need journalism you can trust. For only R75 per month, you have access to a world of in-depth analyses, investigative journalism, top opinions and a range of features. Journalism strengthens democracy. Invest in the future today.
Subscribe to News24
Related Links
Johnson soars to five-stroke PGA lead on eagle wings, SA's Oosthuizen in the hunt
Outsider Popov takes three-shot British Open lead as Pace, Buhai fly SA flag
Tiger-McIlroy pairing struggles at PGA Northern Trust
Next on Sport24
Hot start in desert lifts Cantlay to share of PGA Tour lead