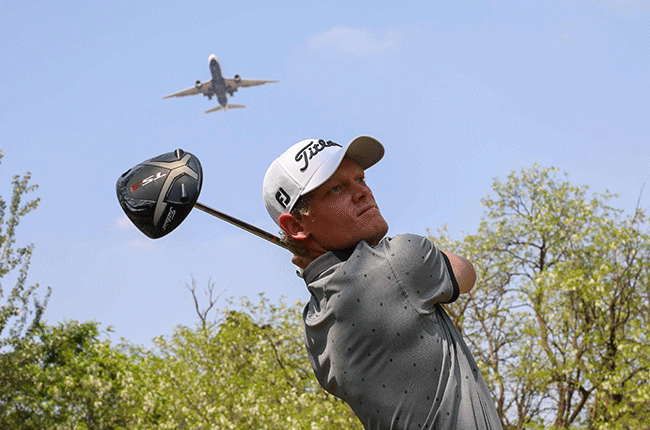 He's already a qualified pilot, and now MJ Viljoen is hoping to take his golf career to new heights after coming through Wednesday's first round of the Vodacom Championship Unlocked with a two-stroke lead.

Viljoen opened with an eight-under-par 64 at ERPM Golf Club and made only one bogey as he played his way to the top of the leaderboard in this Rise-Up Series tournament on the Sunshine Tour.

His nearest challengers on six-under par are Jake Redman, Daniel van Tonder, Neil Schietekat and Paul Boshoff. Van Tonder signed for a bogey-free 66 as he goes in search of a second title on the Rise-Up Series.

Viljoen is looking to claim his second victory on the Sunshine Tour after winning the Fish River Sun Challenge in 2017.

But he believes he's a vastly different golfer to then, and he's determined to start making the kind of moves in his career he believes hes capable of.

"When I won in 2017 it was unexpected. I've grown a lot since then as a golfer. It feels like I'm doing all the right things now on and off the golf course in order to win," he said.

"I started this tournament with the right mindset of going out to win and not just compete. I'm motivated to get better and do something with the talent I have. Time doesn't go backwards, so that's my biggest motivation at the moment."

Viljoen certainly didn't waste any time on Wednesday. He started with a birdie on the 10th, his first hole, and was seven under through his first 12 holes thanks to a satisfying run of birdies.

"Working on my swing was the right thing to do. But it's one thing to hit it close to the hole and another to make those putts. So if I can put those two together, then I feel I can be more consistent in terms of challenging for tournaments. Having won before, I know what it feels like and I know what to do. I don't have to experiment. That helps a lot." 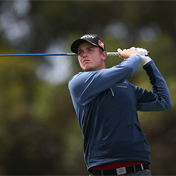