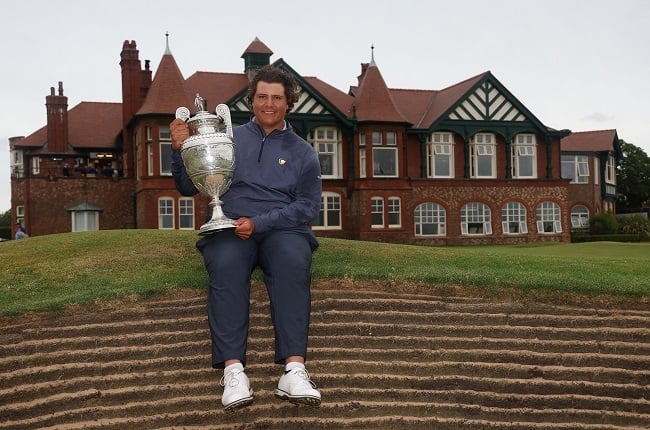 Read this for free
Get 14 days free to read all our investigative and in-depth journalism. Thereafter you will be billed R75 per month. You can cancel anytime and if you cancel within 14 days you won't be billed.
Subscribe
Already a subscriber? Sign in
Next on Sport24
SA golfer Ruan de Smidt hopes to shake off poor form: 'I didn't know if I could carry on'