The 122nd US Open gets under way at Country Club (Open Course) in Brookline, Massachusetts on Thursday.

The tournament will feature 156 of the world's best golfers, with FIVE South Africans in the field.

The last time a South African won a US Open was in 2004 when Retief Goosen secured his second major title at Shinnecock Hills.

Oosthuizen heads into this week's US Open as South Africa's top-ranked golfer.

The 2010 Open Championship winner made headlines earlier this month when he resigned from the PGA Tour to compete in the controversial LIV Invitational Golf series.

At last year's US Open at Torrey Pines, Oosthuizen ended an agonising second as Spaniard Jon Rahm claimed his maiden major title by one shot.

Oosthuizen will start his opening round on Thursday at 19:47 SA time alongside American Phil Mickelson and Ireland's Shane Lowry. Norris earned his place in this week's major after winning the 2021/22 Sunshine Tour Order of Merit.

In March, Norris clinched his maiden DP World Tour title at the Steyn City Championship, which propelled him up the world golf rankings.

Norris also signed up for the controversial LIV Invitational Golf series and finished 22nd in last week's event in London.

The 40-year-old will be making his second US Open appearance this week as he tees off alongside Englishman Sam Horsfield and American Cameron Tringale (18:52 SA time). Van Rooyen earned his place in this week's US Open after qualifying for last year's FedEx Cup finale, the Tour Championship at East Lake.

He has been plagued by a back injury this year but made two Top 10 finishes in 13 events so far and only missed five cuts.

Van Rooyen will get his opening round on Thursday underway alongside South Korea's Sungjae Im and Chilean Mito Pereira at 19:03 SA time. Grace hasn't been in the best of form, playing in 12 PGA Tour events and missing seven cuts.

But after resigning from the PGA Tour, Grace bounced back at last week's LIV Invitational in London as he finished tied for third - two shots behind fellow countryman Charl Schwartzel.

At last year's US Open at Torrey Pines, Grace finished tied for seventh, so he is well-suited to the demands of one of the toughest majors.

Grace starts his opening round on Thursday alongside Italian Guido Migliozzi and Canada's Mackenzie Hughes at 14:24 SA time. 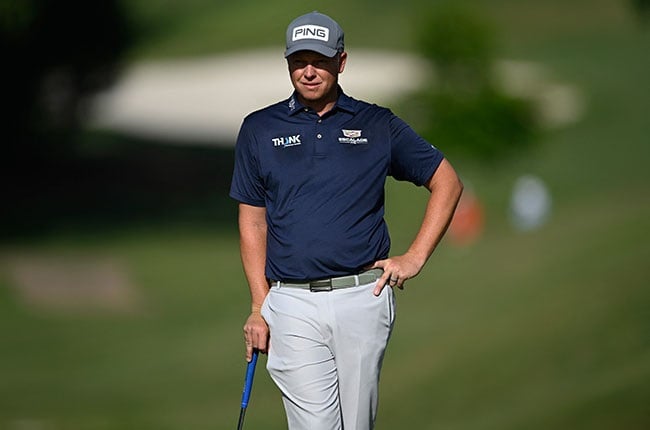 Daffue will make his first major appearance at this week's US Open at The Country Club.

The 33-year-old sealed his spot after finishing tied for first place at this month's US Open qualifiers at Springfield Country Club in Ohio.

Daffue has had a stellar year on the Korn Ferry Tour as he finished third and gained enough points to earn his PGA Tour card for the 2022/23 season.

He will get his major debut underway on Thursday alongside German Yannik Paul and US amateur Maxwell Moldovan at 18:41 SA time.

We live in a world where facts and fiction get blurred
In times of uncertainty you need journalism you can trust. For 14 free days, you can have access to a world of in-depth analyses, investigative journalism, top opinions and a range of features. Journalism strengthens democracy. Invest in the future today. Thereafter you will be billed R75 per month. You can cancel anytime and if you cancel within 14 days you won't be billed.
Subscribe to News24
Next on Sport24
Koepka says LIV-PGA questions put 'black cloud' over US Open