Did you know: Almost half of all F1 drivers in 2022 have an affiliation with Red Bull

When the late owner of Red Bull, Dietrich Mateschitz, entered his own team into the Formula 1 championship in 2004, few could have imagined the successes they'd enjoy. But unlike other teams starting out, Red Bull secured its first podium in 2006 and won six races in 2009.

And between 2010 and 2013, with Sebastian Vettel leading the charge, the team won both the Drivers' and Constructors' championships on four consecutive occasions.

This is amazing stuff for a company that was nothing more than a sponsor up until 2003.

READ: All the Formula 1 drivers in 2022 who will race for new teams next year

While this is all amazing, Mateschitz had a vision of not only having a dominant and competitive team, but also developing talent that can one day race for his teams (Red Bull and AlphaTauri); and maybe even win the F1 World Championship.

Since the Young Driver Program's inception in 2001, several drivers have made it to F1. And perhaps more impressively, eight of them competed in the 2022 F1 season, giving Red Bull a 40% driver representation. Who are these drivers?

Vettel is perhaps Red Bull's most beloved servant, having gifted the team its ultimate win during its glory days. He joined the ranks in 2008 with Toro Rosso (now AlphaTauri) before switching to the main team in 2009. Though he has since moved to Ferrari (2015 - 2020) and Aston Martin (2021 - 2022), he still kept close ties with the Austrian team. Vettel retired from F1 this year. Verstappen entered F1 like a ball on fire. Having been on both Red Bull and Mercedes-AMG's radar ahead of the 2015 season, Red Bull took the gamble and gave the then-17-year-old a racing seat at Toro Rosso. He moved to the A-team in 2016 and hasn't looked back since. He won the F1 championship in 2021 and 2022, becoming the team's first champion since Vettel in 2013. Ricciardo got the call-up from Toro Rosso to Red Bull in 2014 to replace Mark Webber. He beat established teammate Vettel that year and Daniil Kvyat in 2015. But things changed with Verstappen's arrival in 2016, and in 2018 the pot reached boiling point, with Ricciardo departing. After four years away, Ricciardo signed with Red Bull again and joined them after the 2022 season as a reserve driver. Sainz debuted at Toro Rosso alongside Verstappen, but his career took a different direction. Following spells at Renault, McLaren, and now Ferrari, the driver is yet to reach the heights Verstappen has. A return to Red Bull could be possible in the future, but it is unlikely he'll challenge Verstappen's dominance. 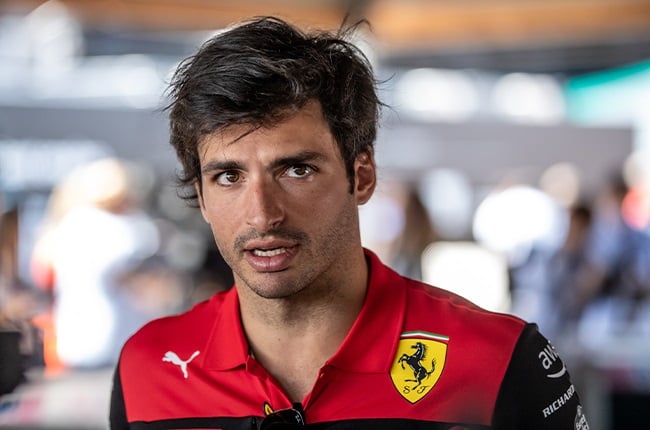 Gasly's frustration with Red Bull is well-documented. The driver started with Toro Rosso in 2017 before getting the call-up to Red Bull in 2019. But midway through the season, he was replaced by Alex Albon and demoted to Toro Rosso. In 2020, the team was renamed AlphaTauri, but Gasly was never considered for a call-up again. He left the Red Bull family at the end of the current season and will race for Alpine in 2023. When Albon got the call to replace Gasly at Red Bull in 2019, he grabbed the opportunity with both hands. However, things didn't work out in 2020 the way he thought they would, and the team left him on the sidelines. He also wasn't in contention to get his old AlphaTauri seat back. Having missed out on racing in 2021, he returned in 2022 with Williams, with Red Bull releasing him from his duties. He still has a close relationship with the Austrian team. Perez was without a racing seat at the end of the 2020 season. But strong performances throughout the year caught Red Bull's eye, and they signed him for 2021. In 2022, ahead of him winning the Monaco Grand Prix, the team extended his contract through till the end of 2024. Red Bull's decision to retain Perez was a motivating factor in Gasly's decision to leave the fraternity. Tsunoda may be the smallest driver on the grid, but he probably has the biggest spirit. Debuting for AlphaTauri in 2021, the Japanese driver did enough for the team to extend his stay into 2022, and then into 2023. With Gasly leaving and Nyck de Vries coming in, Tsunoda will be looked at as the new team leader. However, it is unlikely that Tsunoda will race for Red Bull in future.