Fernando Alonso the most difficult teammate in Formula 1 - Felipe Massa

Retired Formula 1 driver Felipe Massa says controversial Spaniard Fernando Alonso is the most difficult teammate he had in his career in motorsport.

Now 41, Massa is best known for his time at Ferrari as Michael Schumacher's teammate during one of the most successful periods in the team's history.

However, after Schumacher left Ferrari, Massa also spent some time as Alonso's teammate at the Scuderia, and it was a much more challenging time, according to the Brazilian. 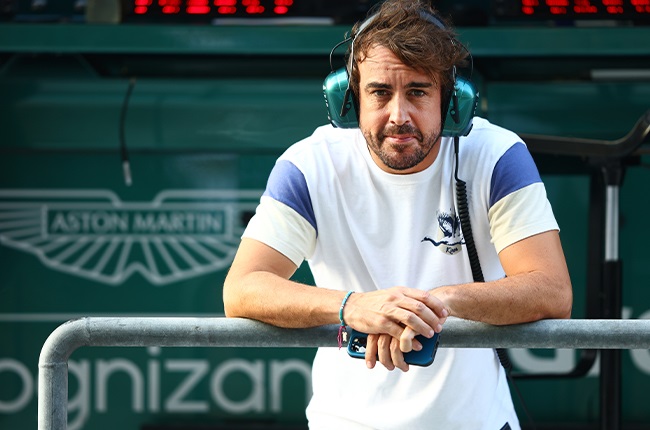 "First of all, he was an amazing driver," Massa told Polish source Swiatwyscigow.

"There's nothing you can say about that. But it was quite difficult to work together inside the team, you know. Actually, the team was splitting in the middle.

"And in the end, it was not good for the result of the team. For me, I didn't feel strong enough to make the team listen to me. That was quite hard. But there was also some learning as well."

For his part, Alonso, who is also 41, is still driving in F1 and had a very public spat with Alpine racing and teammate Esteban Ocon last season before announcing a move to Aston Martin.

Despite all the drama, the Spaniard is still passionate about racing and believes he can still compete with the best in the sport.

"I wouldn't have continued if I didn't think we have an opportunity," Alonso told motorsport-total.com. "I don't know if it's a 1 or a 10% chance, but there is a chance."