Alpine Racing's team principal, Otmar Szafnauer, hit back at wantaway young driver Oscar Piastri, saying they had earned more loyalty than he was showing them.

The mid-season break kicked off in wild fashion with Aston Martin driver Sebastian Vettel announcing he would retire at the end of the season. This created a frenzy of behind-the-scenes action, which involved Alpine's Fernando Alonso jumping ship to fill the seat.

Soon afterwards, the French team announced its reserve driver, Piastri - someone the team has invested heavily in, as its new driver for the 2023 season.

However, the craziness continued when Piastri denied that was the case. It has turned out that he has signed a pre-contract deal with McLaren. 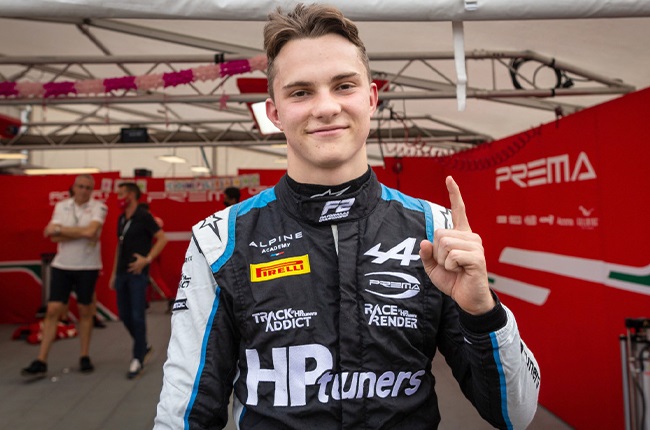 Piastri has a contract with Alpine

Szafnauer said: "We have a contract with Piastri, which he signed in November, we have spoken to our lawyers, and they have told us that this is a binding contract, so part of that contract allows us to put Oscar in one of our cars in 2023, which is the reason we issued the press release.

"There is also an option for 2024 and the possibility for us to 'loan' the driver to another team. We wanted Fernando with us for one more year and then a 'loan' of Oscar for 2023.

"I have always said in all my press conferences that Piastri would be in F1 in 2023, and it is because I knew he could be in our car or in another car, on loan, if Fernando had stayed.

"But Alonso, for whatever reason - and I think I know the reasons, although you should ask him - he goes to Aston Martin. So, we started to finalise the agreement with Piastri, and instead of giving him away, we decided to put him in our car. Hence, the statement.

"I think it's a question for Piastri because I don't understand it either.

"There should be some loyalty to the fact that we have invested literally millions and millions of euros to prepare him. So I don't understand it either. You should ask him."