The extraordinary costs Red Bull, Verstappen must pay to compete in F1 this year

Formula 1 is expensive. Very expensive. Fans often save up for years on end to attend one race. And while this is the case, teams wanting to join the fray must have deep pockets if they're going to jet around the world and still pay a staff complement of more than 500 people - including drivers.

Speaking of drivers, did you know that it is not just as simple as donning a racing suit and clambering in the car's cockpit? Apart from the intense training regime, there is a fee to pay if you want to compete in an upcoming season.

The same goes for teams. These costs are separate from the budget cap. 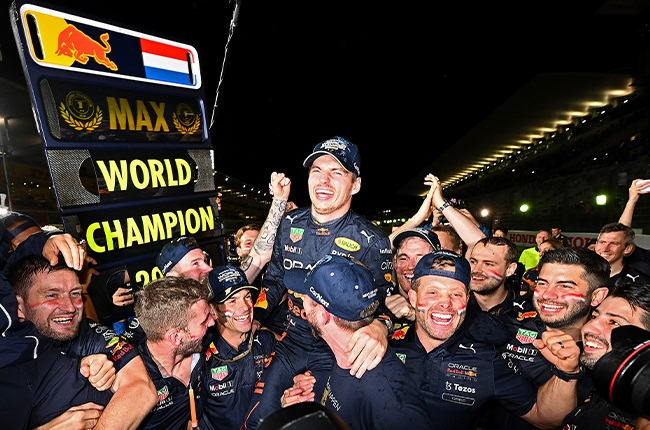 Teams and drivers have a basic participation fee that must be paid ahead of a new F1 season. However, there is also a fee for every point scored in the previous season.

Fortunately for Verstappen, his contract with Red Bull states that the team will pay his registration costs.

We live in a world where facts and fiction get blurred
In times of uncertainty you need journalism you can trust. For 14 free days, you can have access to a world of in-depth analyses, investigative journalism, top opinions and a range of features. Journalism strengthens democracy. Invest in the future today. Thereafter you will be billed R75 per month. You can cancel anytime and if you cancel within 14 days you won't be billed.
Subscribe to News24
Next on Sport
Fernando Alonso the most difficult teammate in Formula 1 - Felipe Massa