US sprint stars to feature in border-spanning competition 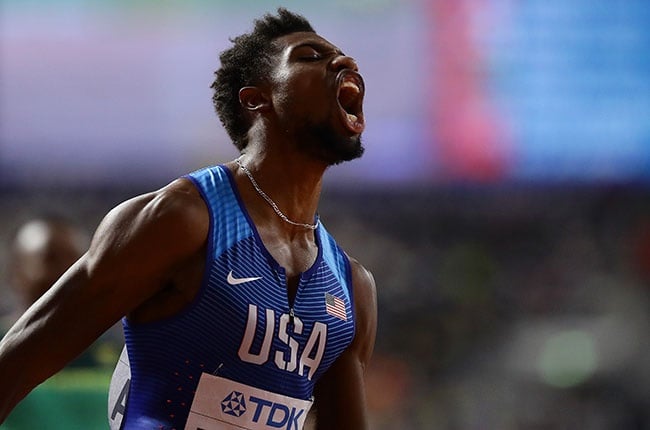 Organisers of the Zurich Diamond League, cancelled because of the coronavirus pandemic, will host the televised 90-minute live event.

"We would like to present a live event at Weltklasse Zurich level even this year. Therefore, we have been looking for creative ideas and working on new formats," said co-meeting director Christoph Joho.

There will be eight three-way competitions, four for men and four for women, pitching Europe against the United States and the rest of the world.

"This new format will hopefully give the fans something fun to look forward to during a time that has been really difficult for everyone," said Felix.