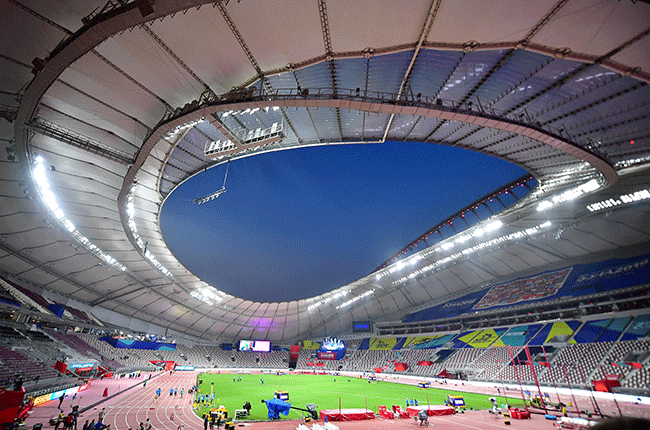 World Athletics paved the way for changes to competition formats at the world championships or the Olympic Games when it published its 2020 guide to regulations and competitions on Monday.

The two major meetings of international athletics have been precluded thus far in hosting an "innovative" format, such as the introduction of a decisive final test in the long jump.

"World Championships and Olympic Games (are) no longer excluded from competitions where events may be held in an alternative format," said World Athletics in a press release.

In search of a larger and younger audience, international athletics regularly tries to innovate in its competition formats, by modifying competitions or by introducing elimination races.

The new formats have attracted some criticism from athletes.

In August, US triple-jumper Christian Taylor led the offensive at the Diamond League meeting in Stockholm which offered a modified long jump competition with the best three jumpers after five attempts qualifying for a final jump which decided the winner of the competition.

"I hope this idea will stop after this season," the double Olympic and four-time world champion tweeted at the time.

"I would like to understand how this could be better than the traditional format?"

After falling foul of coronavirus, the 2020 Olympics in Tokyo will now start in July 2021 with the world championships in Eugene, Oregon pushed back to 2022.

We live in a world where facts and fiction get blurred
In times of uncertainty you need journalism you can trust. For only R75 per month, you have access to a world of in-depth analyses, investigative journalism, top opinions and a range of features. Journalism strengthens democracy. Invest in the future today.
Subscribe to News24
Related Links
Russian athletics body given 5-month extension for anti-doping plan
Duplantis nails 16th straight pole vault win, Thompson-Herah dominates in Doha
Analysis | Why Caster Semenya-targeted testosterone law solves little problems for World Athletics
Next on Sport24
Tannie Ans and Wayde happy that Olympics was postponed