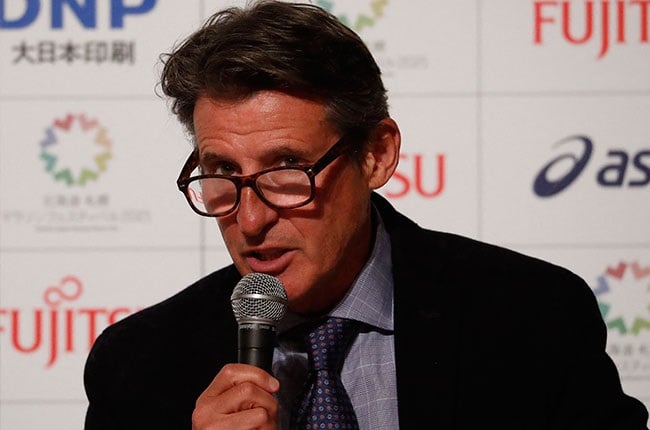 World Athletics has proposed continuing to allow transgender women to compete in the female category of international events, taking a different approach from other sports that have banned transgender athletes from elite female competition.

A document setting out the policy of track and field's global body has been submitted to national member federations in a consultation process before a vote in March.

In a statement, World Athletics said its "preferred option" is to tighten the rules surrounding eligibility but that it wants to use limits on testosterone as the key determining factor.

Other sports such as swimming have effectively banned transgender women from taking part in top-level events because of concerns that they have an unfair advantage.

Swimming's world body FINA applies the rule to athletes who have passed through any stage of the process of male puberty.

World Athletics said in a statement: "In terms of our female eligibility regulations, we will follow the science and the decade and more of the research we have in this area in order to protect the female category, maintain fairness in our competitions and remain as inclusive as possible.

"In reviewing a number of new and existing studies and observations from the field, we have put forward a preferred option for consultation with our Member Federations."

It said its preferred option was to amend the regulations covering both transgender athletes and those classified as DSD, in other words having "differences of sexual development". The most high-profile DSD athlete is double Olympic 800m champion Caster Semenya of South Africa.

Under the World Athletics proposals, in order to compete in the female category, transgender and DSD athletes would have to reduce their amount of blood testosterone from the current maximum of five nanomoles per litre to below 2.5, and remain below this level for two years rather than just one, as is the case now.

The global body said it was still gathering feedback on its proposals "but this does not mean this is the option that will be presented to (its decision-making) Council or indeed adopted."

The proposals have been criticised by some athletes.

British shot putter Amelia Strickler, who competed in the world championships in Oregon last year, told British newspaper the Telegraph: "If this happens I wouldn't be surprised if we saw a lot of world records fall to trans athletes."

"I am genuinely worried," she added. "This is about protecting women at the end of the day."

We live in a world where facts and fiction get blurred
In times of uncertainty you need journalism you can trust. For 14 free days, you can have access to a world of in-depth analyses, investigative journalism, top opinions and a range of features. Journalism strengthens democracy. Invest in the future today. Thereafter you will be billed R75 per month. You can cancel anytime and if you cancel within 14 days you won't be billed.
Subscribe to News24
Next on Sport
Kenyan Olympic champion Rudisha survives plane crash