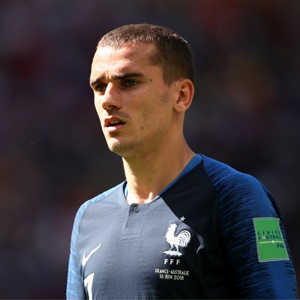 Cape Town - France have been installed as narrow favourites for the 2018 Soccer World Cup title, but it's too tight to call with any conviction heading into the semi-finals.

France, looking for their second World Cup triumph following their victory at home in 1998, will play a dangerous Belgium side in Tuesday's first semi-final.

Belgium, loaded with talent, but still looking for their first title on the biggest stage in football, will be no push-overs.

In Wednesday's second semi-final, Croatia, who have survived two penalty shootouts to progress to the final four, play England, winners in 1966, again at home.