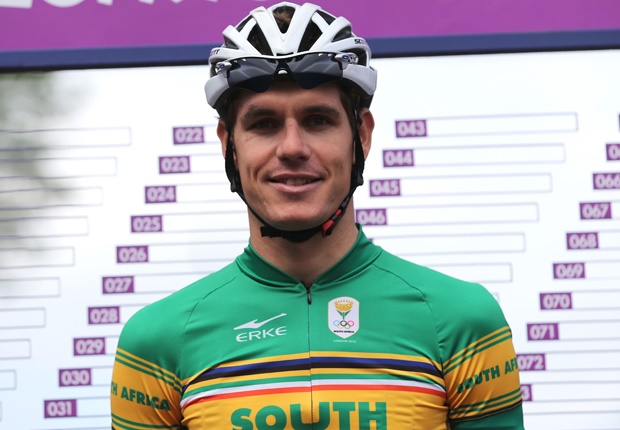 The 35-year-old Impey, the first African cyclist to wear the Tour's yellow jersey in 2013, has ridden for Mitchelton-Scott since 2012.

"It's not often you get to race with one of the greats in our sport, so when Chris called me and said he trusts me and would like to have me by his side I appreciated that and knew he meant it," Impey said on the Israeli team's website.

"I decided to make a fresh start," he added. "I feel like I need to step out of the comfort zone.

"I will have the opportunity to play a leadership role, and as a team captain I will be given more responsibility and a huge challenge at the same time."

We live in a world where facts and fiction get blurred
In times of uncertainty you need journalism you can trust. For only R75 per month, you have access to a world of in-depth analyses, investigative journalism, top opinions and a range of features. Journalism strengthens democracy. Invest in the future today.
Subscribe to News24
Related Links
Egan Bernal wins Route d'Occitanie with Tour de France looming
Egan Bernal triumphs in pre-Tour mountain test
Tour de France start from Copenhagen delayed from 2021 to 2022: mayor
Next on Sport24
Alaphilippe storms to victory again at cycling world championships