Mellower Mallett back in punditry prominence 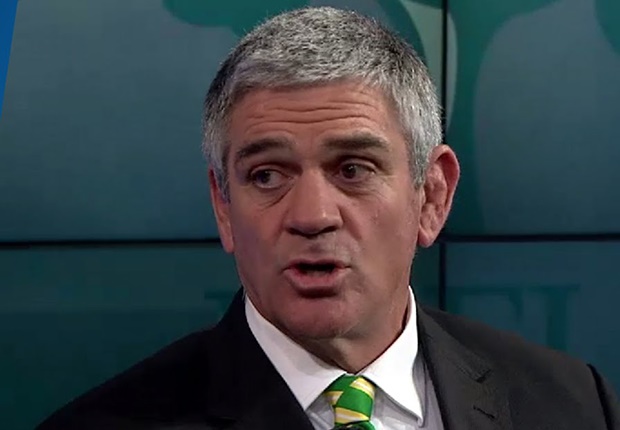 Maybe I have missed several earlier appearances just through bad timing, but it has seemed to me that Nick Mallett has become a far less routine presence in SuperSport rugby analysis than he used to be.

So much has changed in the past few months, and their rotation of pundits and commentators, for example, has often been on a "regional" basis for safety/health and travel-related reasons during the still-debilitating pandemic.

Nevertheless, I have sensed a gradual downscaling of popular, opinionated Mallett's involvement in TV work for some time … possibly stretching back to the aftermath of the much-publicised Ashwin Willemse flashpoint some two and a half years ago when Willemse walked off a live studio broadcast – accusing the former Springbok coach, plus iconic flyhalf figure Naas Botha, of "patronising" and "undermining" him.

There’s more to this story
Subscribe to News24 and get access to our exclusive journalism and features today.
Subscribe
Already a subscriber? Sign in
Next on Sport24
SA National Netball Champs to be hosted at Bela Bela