NAME THEM - ANSWERS! | Sporting icons before they were famous

It's clearly pretty darn difficult to pull the wool over the eyes of the sporting-mad Sport24 readers!

We were confident we would have you stumped by the below 10 pictures of sporting legends before they were famous.

While we did manage to successfully baffle some of you, the eagle-eyed among you had us mightily impressed by your identification skills! 2. Former Arsenal coach ARSENE WENGER while still coach of French side Nancy in 1984. 3. England legend GARY LINEKER during his playing days for Leicester City in 1979. 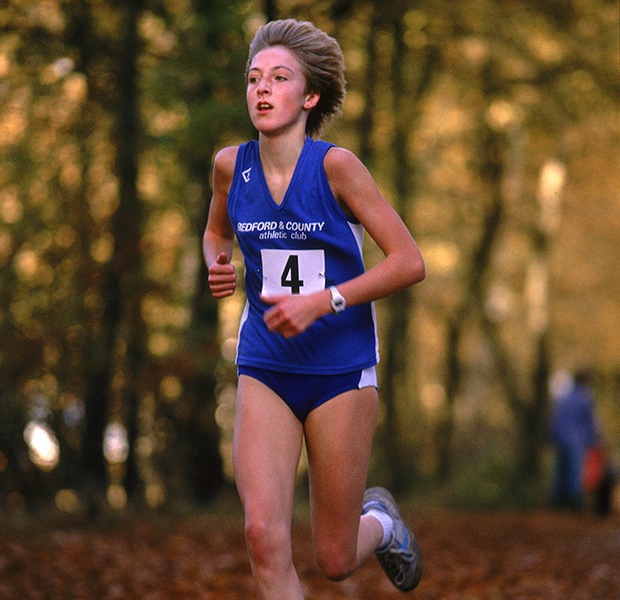 6. Maestro on the snooker table and youngest ever world champion, STEPHEN HENDRY, in 1983. In the meanwhile, jot down your guesses in an email to mysport@sport24.co.za or leave a message on our Twitter page.